Royal Dutch Shell A is part of the Fossil Fuel Producers sector.

Up over 3% oil may have bottomed. Waiting for the US election result.

Last dividend date was the 21st Sept, they are normally quarterly and a yield of around 14% of holding.

What do they pay and how often?

Think you may be right tullow oil looks like a good bet plenty of upside at these levels. Might put a buy order in first thing tomorrow

Shell to an extent had it coming. Maybe the $22 Billion writedown was nowhere near enough. They may still have a lot of things coming to them because of previous stupid decisions about capital allocation/timing of mega projects.

Shell's borrowing was reckless. In 2017 their grand total net debt was $87 Billion (including debts owed to suppliers and service companies). The second highest of any listed oil company in the world, after Petrobras.

Petrobras is another financial disaster waiting to happen. Massively over-invested at the wrong times. Invested too late in offshore Brazil (should have started in 2002 not 2006) and then when they did invest they over-did things and hence why the accumulated a net debt of over $130 Billion at one point (in 20015 was the worst point I believe).

Huge over-investment by oil firms is why we saw negative prices earlier this year.

There needs to be far more global economic coordination. Otherwise one country's plans will keep getting disrupted by other countries making their investments at stupid times/wrong points in the cycle.

Oil firms really need to only invest in new projects when crude prices are sustained in the $65-$75 range, and the trend is upwards - meaning they will break through $75 and probably $85 before the next round of projects kick in and bring them back down to $50.

A long-term average fair price for crude oil is probably around $75 per barrel.

This level of price instability is horrendous for the growth plans of consumer-serving companies such as airlines, hotel,s supermarkets, food distributors, etc. 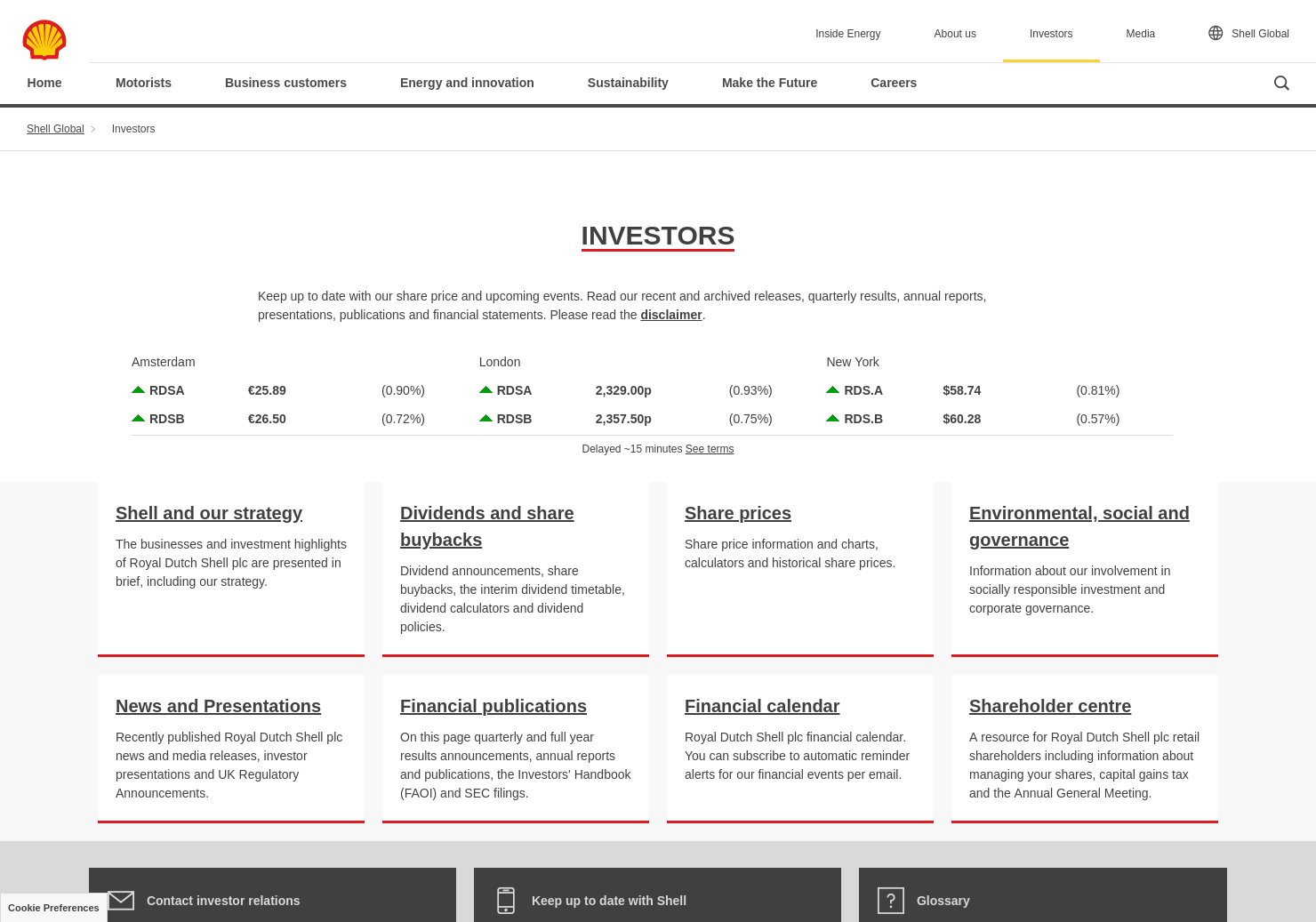