We spoke with Tekcapital's CEO Dr Clifford Gross. He gave an insight into how all four of his portfolio companies are performing. Watch the full video here.

Xp Power is part of the Electronic & Electrical Equipment sector.

Xp Power Limited Ord 1P (Di) is listed on the London Stock Exchange, trading with ticker code XPP. It has a market capitalisation of £1,000m, with approximately 20m shares in issue. Over the last year, Xp Power share price has been traded in a range of 2960, hitting a high of 5800, and a low of 2840.

9.5% voted against the remuneration report at the AGM, with both the old and new heads of the committee seeing quite a lot of votes cast against them being re-elected (7.1%, 8%). The revolt on remuneration was smaller than last year (17%) but still rumbling, with individual directors getting some negative vibes, including the chair. Overwhelming votes still in favour of everything, of course, but directors clearly under critical scrutiny by some.

Richard Beddard remains happy with this share, while noting it is "pricey" he likes it's resilience and long term prospects: https://www.ii.co.uk/analysis-commentary/richard-beddard-ftse-250-stock-prospers-through-downturns-ii515784

Neither Berenberg nor Edison have changed their forecasts after the trading update: https://www.edisongroup.com/company/xp-power/751
https://www.sharecast.com/news/broker-recommendations-/broker-tips-gamesys-restaurant-group-xp-power--7870171.html

Berenburg point out that the SP has lagged the sector this year so far. Eschewing comparisons with last years skewed pandemicals, the two-year progression looks powerful.

Have found Berenburg to be one of the more credible brokers. A few years back they correctly advised me to dump Aviva, other ratings were all buy. If only I had dumped Aviva when they said.

Declined from Q1 last year etet, but improved since the previous quarter (i.e. Q4). That suggests the business trajectory has continued upwards during Q1 in contrast to the SP?

Q1 last year revenue was down due to partial Chinese lockdown, yet orders were up due to healthcare. This year it is the other way around. A sustained strong performance from the other divisions could outweigh the healthcare decline over the course of the year, and the improving book to bill ratio (from last quarter to this) suggests they are on track. With the semiconductor shortages and industry gradually returning to full production it should (hopefully) be a more even year, and if full production capacity is available across China and Vietnam they can put the pedal to the floor. 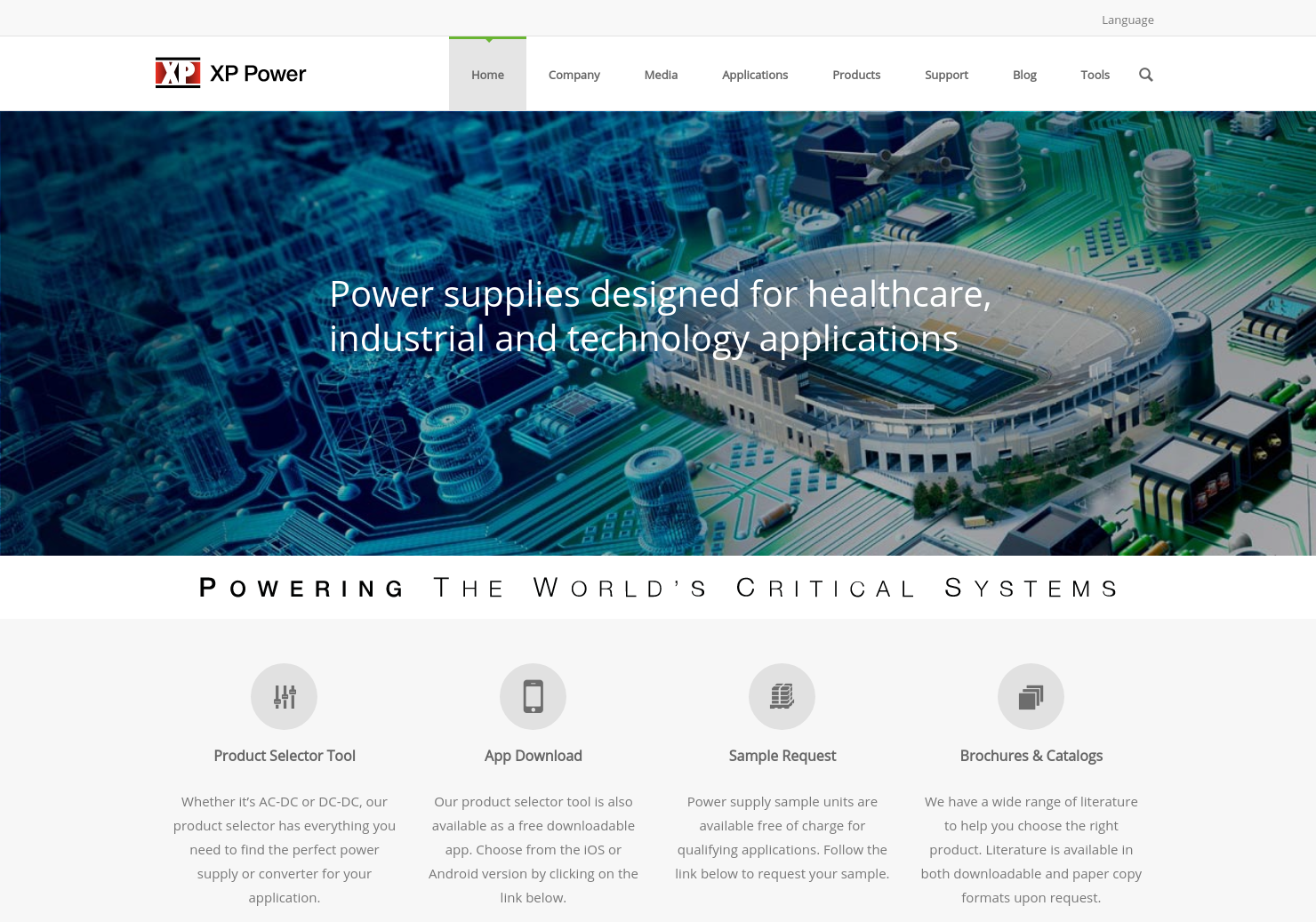