Burford Capital is part of the Financials sector.

Burford Capital Limited Ord Npv is listed on the London Stock Exchange, trading with ticker code BUR. It has a market capitalisation of £1,231m, with approximately 219m shares in issue. Over the last year, Burford Capital share price has been traded in a range of 736, hitting a high of 987, and a low of 251.

3stages that substantial and very well thought out post is very much appreciated, excellent post thank you.

With the current share price still on the floor despite what seems best efforts on the part of Burford’s management and IR to reassure, it looks as though the only way to turn around the recent share price malaise is with cold, hard results.

These are hard to predict as Burford is generally a black box and generally refuses to given guidance given the nature of the business. However, I’ve spent some time doing some quick and dirty analysis of what those could be in the short term. For this it is useful to analyse the RNS which accompanied the FY19 results announcement on 28th April and gave a portfolio update for the first four months of 2020:

The first observations of this are that:
- The first four months of FY20 has been busier than FY19 in terms of adjudications
- ROIC on these results are a lot higher than the existing portfolio (closer to 200% vs 93% on the existing portfolio – which includes YPF partial sales)
- Settlements – which comprise c2/3’s of all deployment resolutions- aren’t mentioned

Using these figures and the following assumptions I attempt to estimate 1H20 earnings (to be released in September – post the US-listing):

- The figures in the RNS are accurate – a reasonable assumption especially given the level of scrutiny now on them and given the jeopardy of US SEC regulations for inaccurate disclosures (assuming US listing is successful)
- BS income in final matters category gets 80% income recognition for the period
- BS income not in final matters gets 30% income recognition in the period
- BS losses at 2% of portfolio value
- Fair value gains already attributed to income are low as per the RNS
- Fund income as per the above in terms of income recognition but with 75% earning a performance fee of 25% on average attributable to Burford income
- Settlements are on top of these figures and resolve at the same historical rate of resolution from deployment (1.5 years) and with the same return profile (52% ROIC)
- The final two months of the half-year are half as busy as the first four months (i.e. 50% of the run rate) due to Covid-19 delaying legal processes
- Other income, operational expenses and finance expenses increase as per trend from FY18-19

With these assumptions I calculate earnings per share for the 1H20 to be around £1.12 for the half-year. Conservatively assuming the same lower-income run rate (50%) for the remainder of the year, that would meaning FY20 earnings of £1.71 or a forward PE of 3.43 against the current share price. Even with YPF binary-outcome risk for $773m on the current BS, that looks too low…

Hi Jammy,
Pulled out on 21st, not back in yet, but observing with a keen eye.
The sp is not as predictable as it was previously in the run from April through to June.
I’m hoping to buy in just above 500 , I will be patient for the time being.

Glass half full? It also means they dodged responsibility and won't have to pay neither interest nor principal amount in full - end game here: creditors lost with some white bone thrown to them. Something tells me it hasn't been done to please Burford/Petersen case so we won't get any preferential treatment because of that.
BTW - this deal with creditors isn't finalized yet, so just a hypothetical progress update..

Buy high, sell low!! They have been fairly erratic so it doesn't really surprise me, nor worry me.

Is BBH still around? Interested to know whether you're back in and at what level?

As the world’s largest provider of arbitration and litigation finance, Burford provides capital for case and portfolio funding, operating expenses and more. 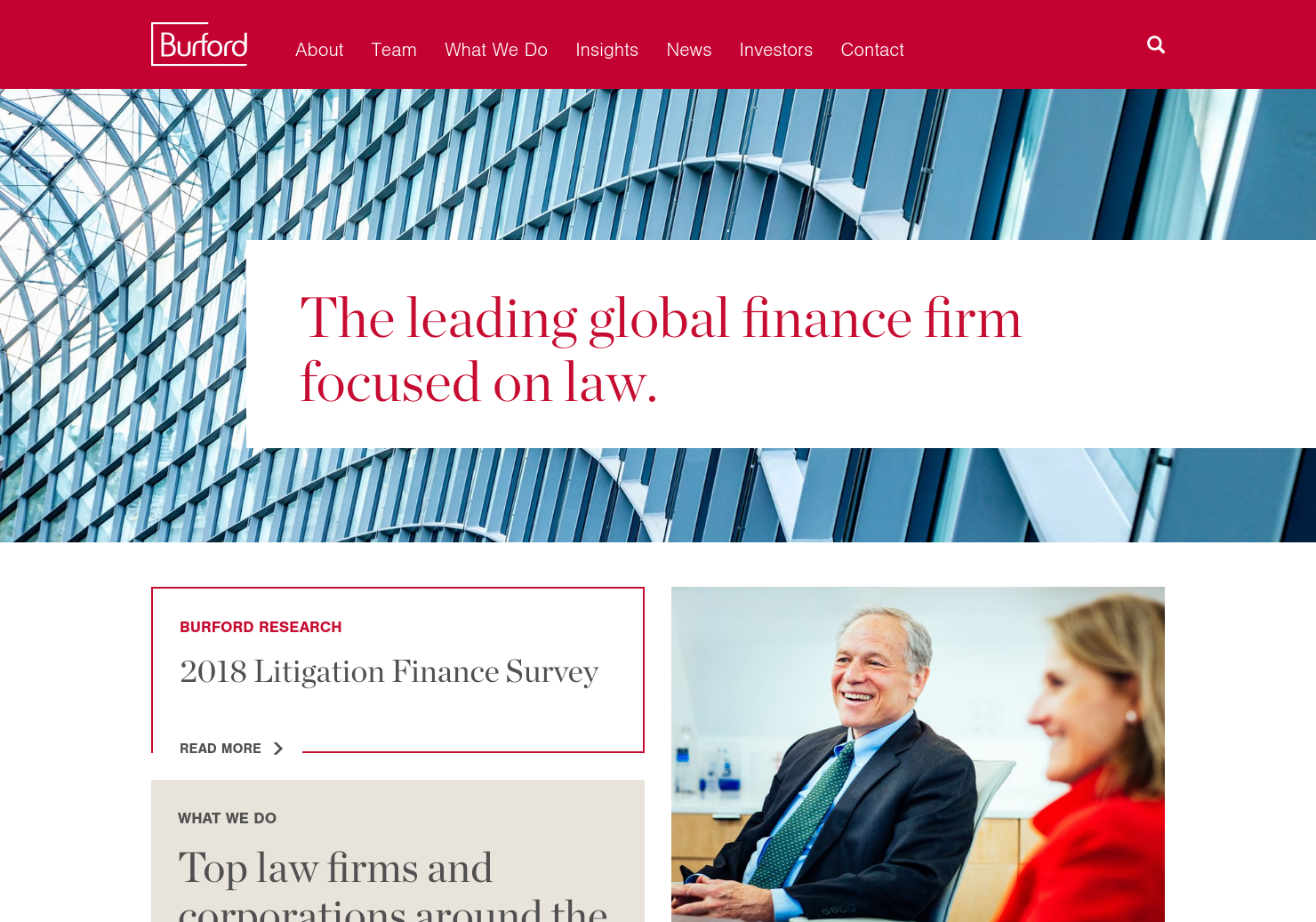