I am expecting many good years ahead. As you say, OIG is quality.

she goes; can't keep a lid on quality.....good year ahead, maybe?

done OIG, decent rns and business as usual - net assets up 11%, takeovers in the pipeline, benchmark surpassed. Carry on.

yearly report long overdue? Worth waiting for, I hope.

The Company principally invests in small and mid-size quoted and unquoted companies in the United Kingdom and the United States. The Investment Manager targets companies that have fundamentally strong business models, but where there may be specific factors which are constraining the maximisation or realisation of shareholder value, which may be realised through the pursuit of an activist shareholder agenda by the Investment Manager. Dividend income is a secondary consideration when making investment decisions.

The Company is an authorised closed-ended investment company incorporated in Guernsey on 2 December 1994. The Company's shares have been admitted to the Official List and to trading on the main market of the London Stock Exchange. The issued capital during the year comprises the Company's Ordinary Shares. 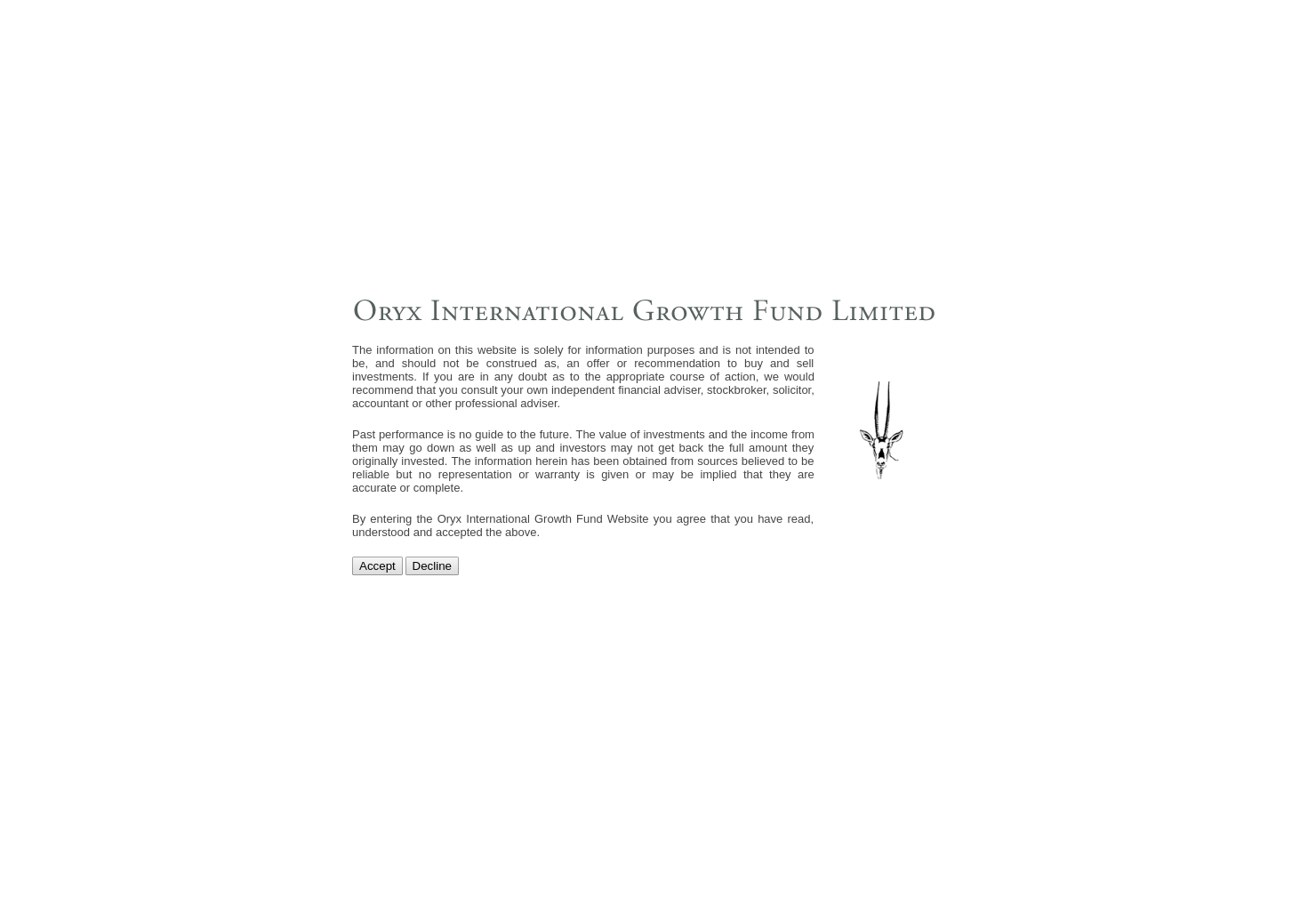