Gulf Marine Services is part of the Fossil Fuels and Distribution sector.

Gulf Marine Services Plc Ord 10P is listed on the London Stock Exchange, trading with ticker code GMS. It has a market capitalisation of £37m, with approximately 350m shares in issue. Over the last year, Gulf Marine Services share price has been traded in a range of 14.9, hitting a high of 17, and a low of 2.1.

In the news article: 'Seafox, a global offshore jack-up company, was "pleased to note the support" for its resolutions...'. Yeah, more than half the support was them alone! I bet they'd have been mortified if they'd accidentally voted against their own resolutions.

I think the writing is on the wall. Somebody watch the back door ....

No evidence other than identical voting pattern! Total coincidence then.
Acting In Concert
A group acting together in a takeover situation. As defined in the City Code on Takeovers and Mergers (the Code), persons acting in concert are persons who, pursuant to an agreement or understanding (whether formal or informal), co-operate to obtain or consolidate control of a company or to frustrate the successful outcome of an offer for a company. A person and each of its affiliated persons will be deemed to be acting in concert with each other. Control in this context means 30% of the voting rights in the target company. The Code presumes that certain categories of person will be acting in concert unless the contrary is shown. Under the Disclosure Guidance and Transparency Rules (DTR) a person will also be an indirect holder of shares held by a third party where they agree that they should adopt, by concerted exercise of the voting rights they hold, a lasting common policy towards the management of the company in question. (DTR 5.2.1R(a)). 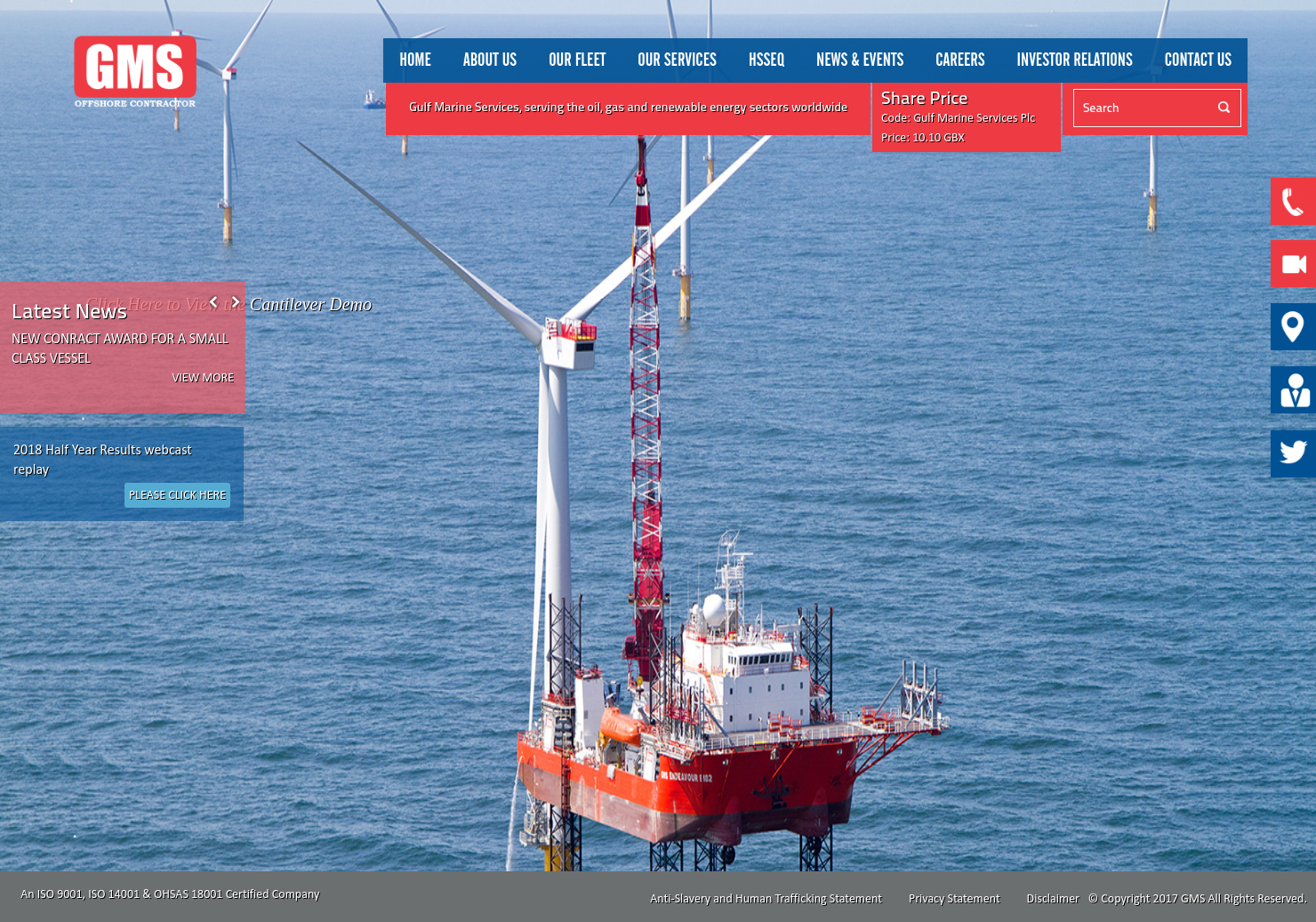