Do they have RNS's in brail as my guide dog can't read?

Sub division of shares so no ouch,RNS are there to be read

Fidelity European Values (FEV) reported a 9.4% increase in net asset value over the 6 months ended 30th June of 1,461.98p, compared to 1,335.78p at the end of December 2010. The investment trust noted that European equities advanced over the period, particularly in healthcare, while technology and industrials lagged. The group added that European companies are in a better shape that the economies, and the believes it will be able to sustain dividend growth in all economic environments

Fidelity could help maximise your investments with our expert guidance, range of funds and competitive pricing. Explore our ISA, SIPP and investment accounts. 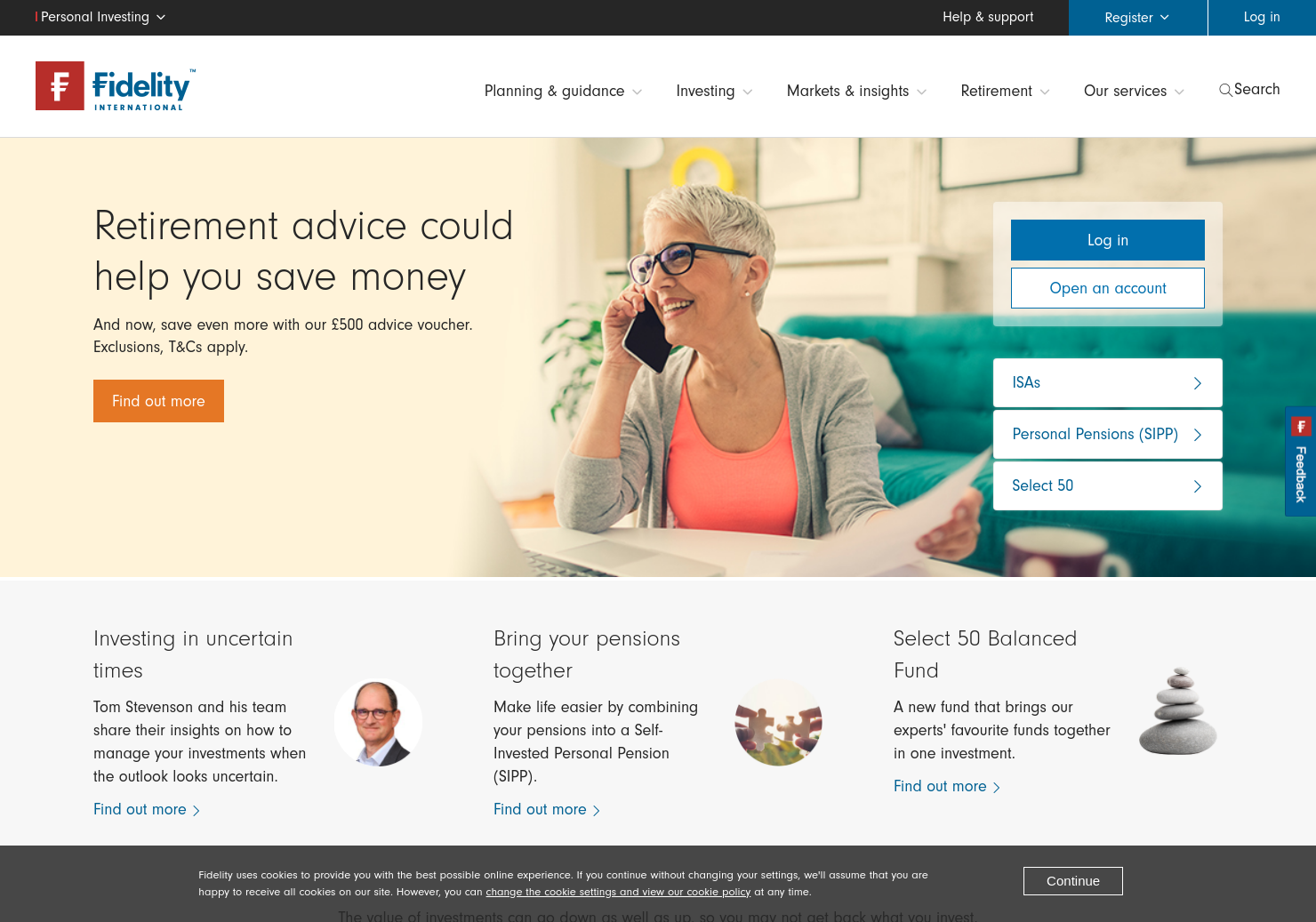