Aukett Swanke is listed in the FTSE AIM All-Share index.

Aukett Swanke is part of the Building and Materials sector.

Aukett Swanke Group Plc Ord 1P is listed on the London Stock Exchange, trading with ticker code AUK. It has a market capitalisation of £2m, with approximately 165m shares in issue. Over the last year, Aukett Swanke share price has been traded in a range of 1.025, hitting a high of 2.05, and a low of 1.025.

Persistent buying of AUK been going on for a while now.

There is no indication whether revenue has crashed further, but with further losses in 2020, inevitably it most probably has. Revenue has most probably been also propped up by government hand-outs.

The concern that this is all set against leading competitors reporting massive shareholder returns.

With the 2nd UK Lockdown in full swing, no deal Brexit straight ahead, and a collapse in Aukett’s main offshore Middle East sector, things look decidedly bleak once again.

Three weeks worth of ‘net cash’, leaves the company exposed to any further down turn.

Why did Aukett S****e CEO Nicholas Thompson take four years to tell the market this!!

‘Incorrect, misleading, inaccurate, unfair, and, in at least one case, knowingly untrue’ rings to mind……fraudulent!

“Nicholas Thompson, chief executive officer of the Company, has informed the Company that Thompson & Newman Limited, of which he was director, was dissolved by Members Voluntary Liquidation in November 2016 with a shortfall to creditors of approximately £219,000.”

Fills you with zero confidence in this guy!

High Court Judge said of CEO Thompson in an earlier High Court Case regarding Thompson’s statement, “the details of his statement were incorrect, misleading, inaccurate, unfair, and, in at least one case, knowingly untrue.” Mr Justice Coulson, presiding over the case, said it was Thompson’s “wholly unreliable” testimonial statement that had persuaded him that the misrepresentation was intentional, and therefore fraudulent.

You would not want to be a creditor of Aukett – the CEO has ‘form’. 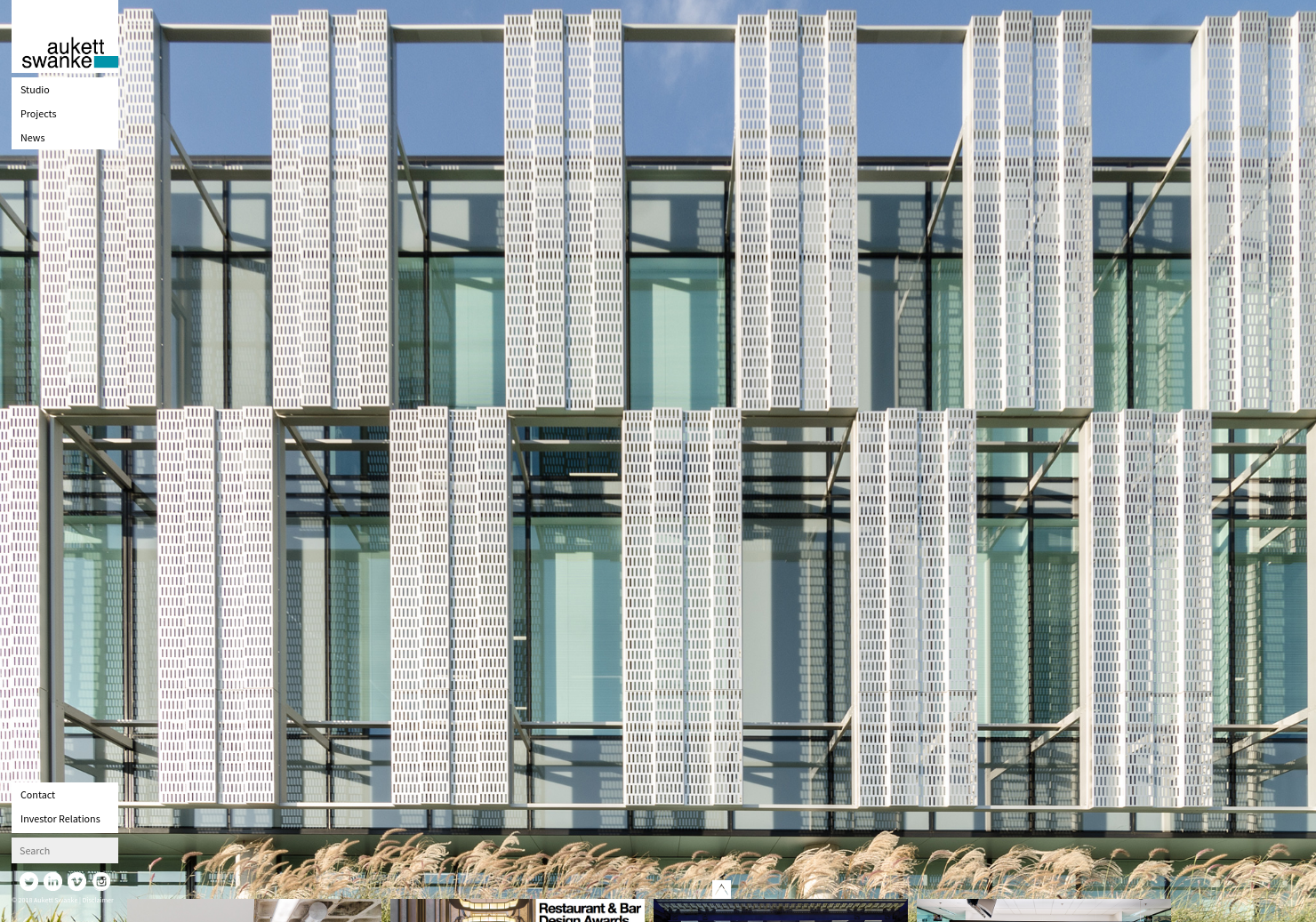