Poolbeg Pharma (AIM:POLB), CleanTech Lithium and World Copper will be joining us at our investor webinar on 8 February. Please register here. 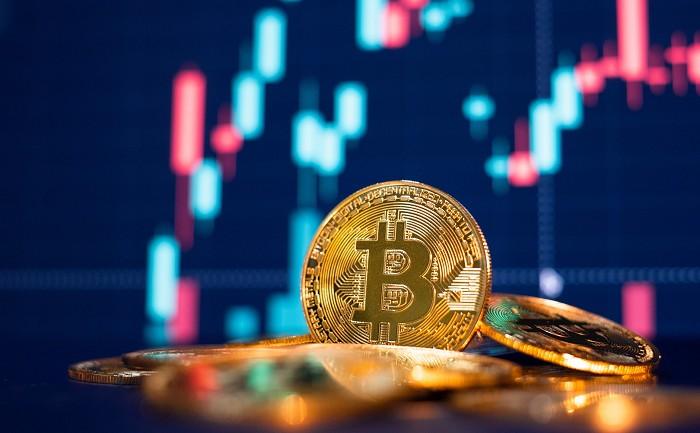 The New Year got off to a rocky start this week, with Bitcoin falling to $42K following the release of minutes from a US Federal Reserve meeting.

According to the remarks, the Fed can be expected to tackle inflation by raising interest rates sooner than expected and actively shrinking its $9 trillion balance sheet. This bombshell sparked a selloff for the stock and crypto markets, dragging Bitcoin down as civil unrest in Kazakhstan and weakness in China’s real estate industry added to the uncertainty. Nevertheless, both Bloomberg and Goldman Sachs released long-term bullish predictions that Bitcoin will hit $100k, and former world chess champion Garry Kasparov said he “would not be surprised” if crypto replaces the dollar in ten years. 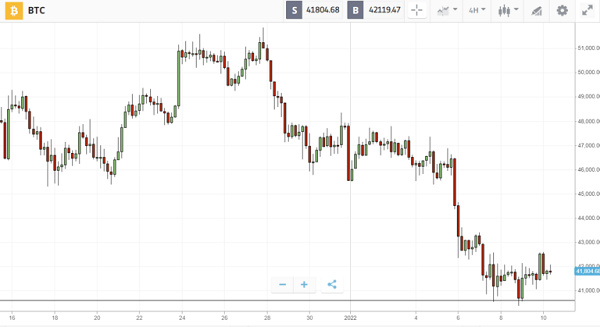 Elsewhere, Ethereum fared worse than Bitcoin with 16% losses, and many altcoins fell even further. One of the few to emerge unscathed was Chainlink, which rose almost 20% after big plans were announced for the coming year.

As the changing macro environment weighed on most of the crypto market, Chainlink moved in the opposite direction to reclaim the $28 mark. 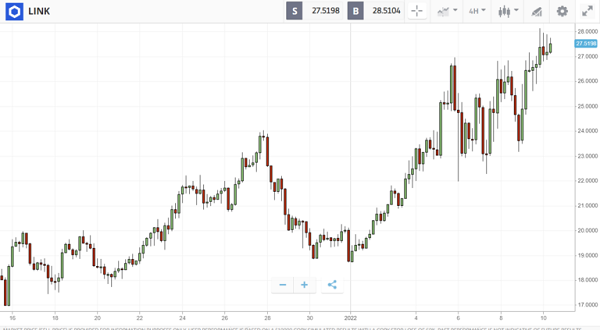 The oracle token is benefiting from a recent presentation in which co-founder Sergey Nazarov revealed that the project has surpassed $75 billion in total value secured (TVS) across more than 1,000 projects.

In addition, Nazarov laid out big plans for the coming year. These include the release of staking rewards, and a new interoperable messaging standard which could catalyze Chainlink’s growth across multiple different blockchains.

Fed minutes spark sell off for stocks and crypto

As minutes from the Federal Reserve’s December meeting were released on Wednesday, the global stocks and crypto markets took a nosedive.

At the meeting, policymakers flagged the possibility of responding to inflation by increasing rates faster than previously anticipated, and beginning to shrink the Fed’s almost $9 trillion balance sheet.

This change to the macro environment triggered a flight to safety, with Bitcoin and crypto — which “are acting like risk assets”, according to new eToro investment analyst Callie Cox — losing out in favor of more traditional investments.

Inflation concerns are likely to continue dominating price action in the coming week.

On Tuesday, Chairman Jerome Powell’s hearing could give a clearer indication of future monetary policy, and Wednesday may bring even more volatility as key US inflation reports are released.

eToro is a social trading and multi-asset brokerage company that focuses on providing financial and copy trading services. It has registered offices in Cyprus, Israel, the United Kingdom, the United States, and Australia.