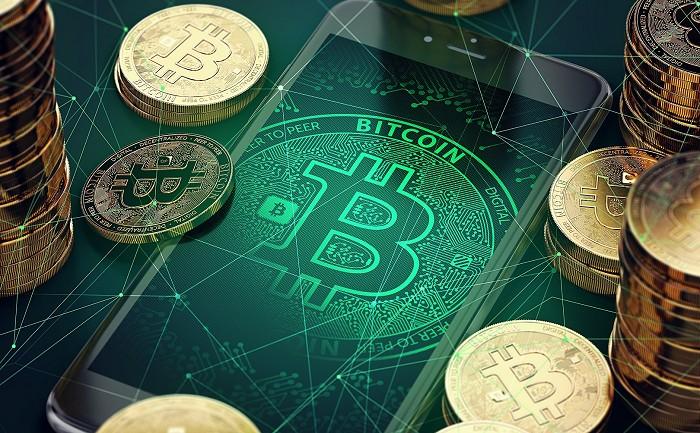 Bottom line: Bitcoin long term structure remains bullish against 3850 lows, print in March 2020. The recent surge to 12100 levels has defied resistance and the crypto may take a pause before the next rally above 13800.

Dow Jones has managed to rally over +1.5% this week closing at 26828 yesterday. SPX500 is up over +1.0% while NASDAQ has managed to print new highs around 11119 today, up over +1.5% this week. Equity markets have been on the rise (marginally though) on hopes of another round of stimulus package from the Fed. As we prepare to publish, there is no deal on the next stimulus in the US.

COVID-19 infections remain a threat, though infections are on the decline in the US states of California and Florida. Europe countries are reporting a surge though it may not be as critical yet. US and China tensions continue to rise, with TikTok sale deadline set to September 15.

AUDUSD has managed to recover after dropping towards 0.7076 early this week. The exchange rate had rallied back to 0.7190 before pulling back today. AUDUSD might remain under pressure amidst rising COVID-19 infections in Melbourne (Victoria State) and rising US-China tensions.

Bitcoin has managed to print above 12000 mark over the weekend, before reversing sharply. The crypto might be preparing to take a pause, before resuming its rally towards 13800 levels. Bears might remain in control over the short term as they prepare to push through 7000 mark.

Bitcoin seems to have completed an impulse wave between 3850 and 12000 respectively. The crypto would ideally want to produce a corrective drop towards 7000 levels, before rallying to new highs. Also note that 7000 is the fibonacci 0.618 retracement of the above rally.

Hence a bullish reversal remains high probability if prices manage to drop through 7000 mark. Most traders might be preparing to remain flat for now and enter fresh long positions around the 7000 mark, going forward. A break above 12000 from here would encourage further rally though.