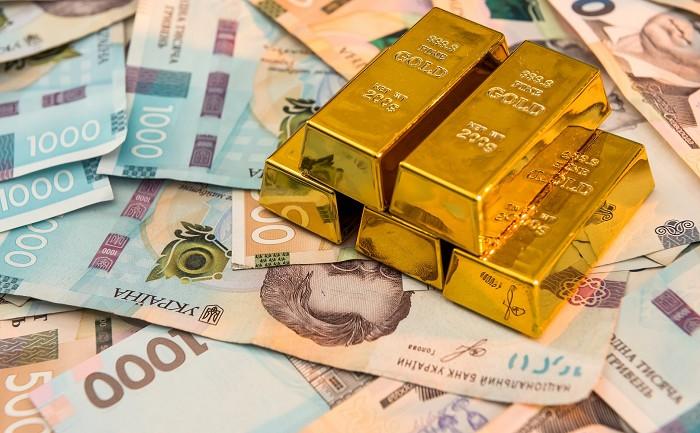 Bottom line: Gold seems to have carved a meaningful top around $1986 levels yesterday. A break below $1960 would confirm the same and bears might be back in control, going forward. The yellow metal should ideally stay below $1986 mark.

DAX has managed to recover up to +2.71% yesterday, closing around 12646 mark. The indice had come under selling pressure last week, as Q2 GDP figures for Euro Zone contracted further. The recent selloff in DAX and FTSE might be the beginning of a much deeper correction. With rising tensions between the US and China, Dow Jones, SPX500 and NASDAQ might be vulnerable for a collapse.

Gold has managed to hit yet another high at $1986 levels yesterday. The metal could be vulnerable for a reversal as the US Dollar is gaining momentum across the board. If the US Dollar Index (DXY) is able to push further above 95.50/96.00, Gold might face further selling pressure.

US Indices would be taking cues from the ongoing negotiations for extending the Unemployment benefits, which expired on July 31, 2020. Failure to reach an agreement might be seen as a negative and lead to a potential selloff in risk assets, going forward.

Gold has managed to print $1986 yesterday before pulling back lower. The yellow metal had dropped through $1960 before finding support. It is seen to be trading around $1975 as we prepare to publish, and we need to see a break below $1960 to confirm a potential top in place.

Gold rally towards $1986 yesterday was accompanied by a bearish divergence on the daily RSI. This could be an indication of a potential bearish reversal ahead. Furthermore, the metal has produced a Star Doji candlestick pattern on the Daily Chart, indicating a potential trend reversal.

A confirmed Evening Star candlestick pattern would be formed if prices manage to close around $1956 today. Traders might be willing to initiate fresh short positions thereafter. Alternately, a push through $1986 may see prices soar above $2000 mark.