3:21Investors are bizarrely negative on Europe

4:26The only way is up?
View All Videos
Meet the Manager 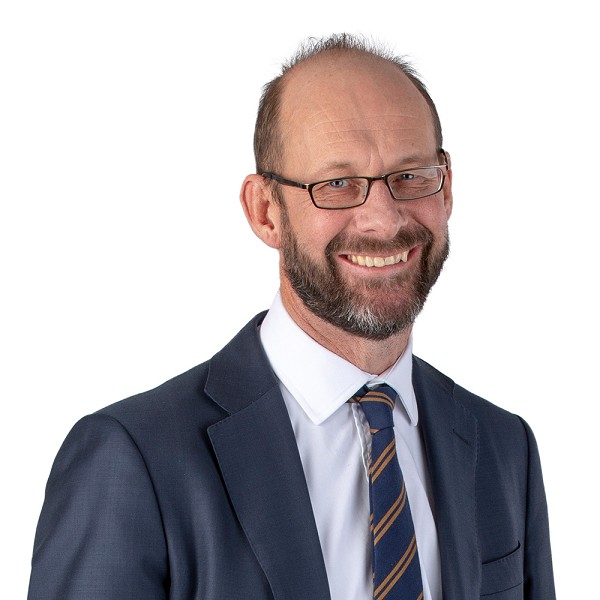 Ollie Beckett is a Portfolio Manager of European equities at Janus Henderson Investors; Ollie is responsible for the European Focus and International Small Cap Equity strategies.

Ollie first joined Henderson as an assistant portfolio manager for European equities in 1998 and was named fund manager in 1999. He moved to the Global Technology Team in 2000. He left Henderson in 2003 to pursue other interests before returning to his current role with the firm in 2005. Ollie received a BA degree in economics and government from the University of Manchester.