5:56Why we will never be a forced seller

5:51Could we be overplaying Brexit?
Meet the Managers 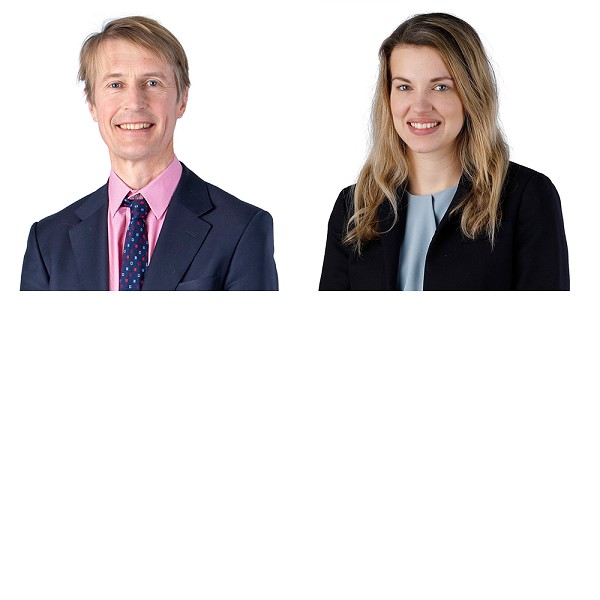 James Henderson is Director of UK Investment Trusts and a Portfolio Manager at Janus Henderson Investors, a position he has held since 2003. He joined Henderson in 1983 as a trainee fund manager and has successfully managed a number of investment trusts since 1990.

Laura Foll is a Fund Manager on the Global Equity Income Team at Janus Henderson Investors, a position she has held since 2014. Laura joined Henderson in 2009 as part of the graduate scheme; Laura and James immediately teamed up and now work closely as Co-fund managers of two Investment Trusts.