7:11John Bennett: why less is more
View All Videos
Meet the Manager 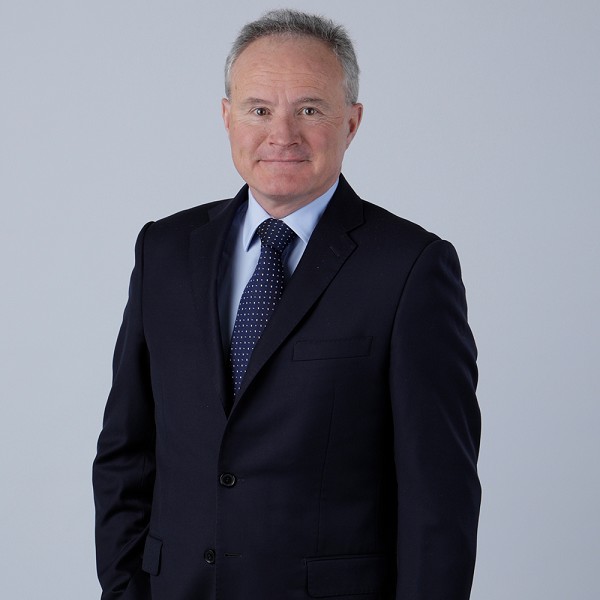 John Bennett is one of the most experienced European fund man-agers in the industry with over 30 years’ experience. John joined Henderson as a Director of European Equities in April 2011 as part of the Gartmore acquisition.

John manages a number of Continental and Pan European funds. He joined Gartmore in 2010 from GAM where he spent 17 years as a fund manager during which time he managed its flagship hedge fund which was launched in June 1998.

John has spoken openly and publically regarding his desire to be a true active manager; this is exemplified by his decision to refine the number of stocks in the Trust’s portfolio. John believes this tactic will lead to stronger outperformance.