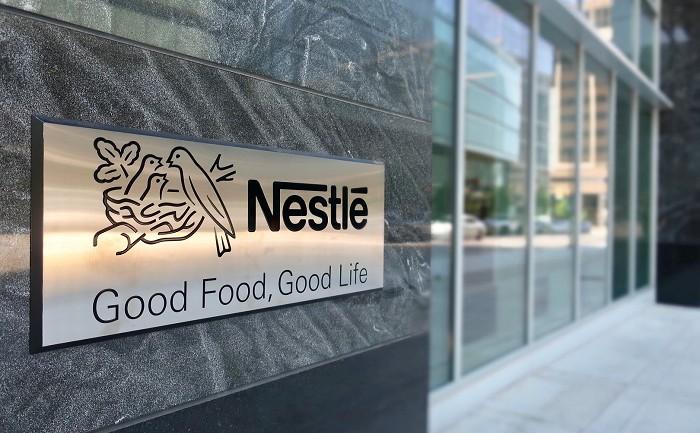 Nestle raised its guidance of organic sales growth for the year to around 3 per cent after exceeding expectations in the third-quarter.

The company saw growth of 4.9 per cent in the quarter, mainly boosted by strong demand for pet food, coffee and health products.

For the first nine months of the year, Nestle’s organic sales grew by 3.5 per cent. It had previously expected organic growth of 2-3 per cent for this year. Nestle confirmed it wanted to improve its margin.

Sales of food and drinks consumed at home remained strong as restaurants saw a decline in sales due to the pandemic, while products consumed out of home and on the go fell 26.4 per cent in the third quarter, the maker of Nescafe coffee and KitKat said.

The Americas recorded the strongest sales growth rate in the nine-month period, while Asia only saw a slight improvement.

The Chinese market, where Nestle has its Yinlu peanut milk brand and infant nutrition division, have been struggling but returned to positive growth in the third quarter.

Shares in Nestle, which are up 2.5 per cent so far this year, rose 1.6 per cent in early hours.