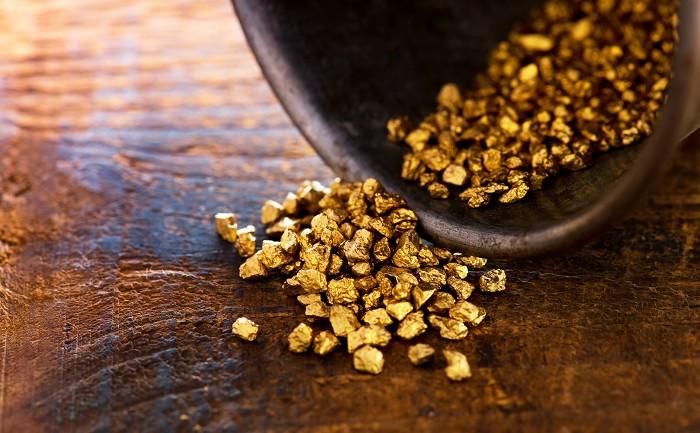 The late Robert Beckman, investment guru for UK radio station LBC, was fond of declaring that markets will do whatever they have to do to ensure that most people are mostly wrong most of the time.

This rubbed many investors up the wrong way, but it is hard to see why. After all, if the reverse were true then we would all become effortlessly ever-richer, a logical impossibility.

Recent movements in gold prices seem to be bearing out Beckman’s dictum. Back in the high summer, the sky appeared the limit, as the price broke triumphantly through the psychologically-important $2,000 an ounce level.

Not a one-way bet

Hitting a high for the last three months of $2,061.53 7 August, the price seemed locked into an upward spiral without any immediate end. There was excited talk of a $2,500 price, taking it back, adjusted for dollar inflation, to its post-war peak seen in early 1980.

And on the face of it, this seemed to make sense. The 1980 level had reflected the tensions of the “second” Cold War, economic crisis, and political turmoil on both sides of the Atlantic.

With the West squaring up to China, the coronavirus shutting down large areas of developed economies and with fiery electoral rhetoric and sometimes-violent protests in the US, all seemed set fair for a replay.

Now it was the turn of the gold bears to make super-confident forecasts. August had been the peak, they said, “our 1980”. History was indeed about to repeat itself, but only in the sense that, after 1980, the price entered a long downswing that lasted until the turn of the Millennium.

Those who bought in the summer, they added, would never get their money back, certainly not when inflation was taken into account. They should cut their losses now and find a more productive use for their remaining funds.

But if gold was not going to play the bulls’ game, neither has it shown much inclination to perform as the bears have forecast. That monthly low is slipping out of the rear-view mirror and gold this morning was changing hands at $1,906.35, down 0.19% on the previous close.

An obvious conclusion is that gold has established a trading range and that market participants would do well to conclude that it finds support below $1,900 and resistance anywhere much above $1,950. That makes sense, but there may be deeper forces at work.

Gold’s sideways price behaviour may be reflecting deeper uncertainties: about the US political outlook, the prospects for the world economy and other key aspects of the international scene.

Bullion, of course, is touted as the ultimate hedge against uncertainty. But right now, there is uncertainty as to how much uncertainty needs to be hedged against.