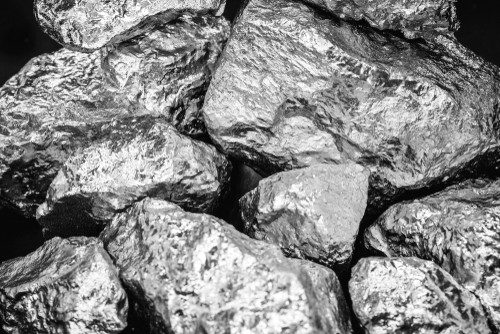 This week in the macro markets was all about the central bank meeting. This week the US Federal Reserve, Bank of England, Bank of Japan, Norges Bank and the Russian central bank all had rate decisions and statements and this has had an effect on commodities prices.

The main takeaway from the Fed is the fact that they won't be changing their policies but the forecasts for inflation and growth have moved higher. The NY Fed did however did raise its reverse repurchase agreement operations (RRP) to $80 bln from $30 bln "reflecting the growth and evolution of funding markets".

The strength in the USD has been causing problems from commodities, in general, this week. This comes as the rise in yields continues but gold is trading around 1% higher for the week despite this. Lots of the base metals have struggled with the likes of copper, lead, tin and zinc trading half a percent lower or more for the week.

One commodity that had no such problem was palladium. This daily chart below shows a massive weekly rise of 13.28%. The sector continues to benefit from a significant supply/demand imbalance. Nornickel, one of the biggest palladium miners in the world, said that its nickel, copper, platinum, and palladium output could be 15-20% short of its original guidance. All of the EV materials look in good stead at the moment and keep an eye on the supply output from the major miners for clues.

Looking at the price chart below, a key consolidation high has now been broken to the upside at $2500.00. The next major resistance is the high on the chart of $2875.50 and it seems that there is enough demand at the moment to take the precious metal higher. Interestingly, the internal trendline was a very decent resistance as the price rocketed higher but the fundamental situation could mean that eventually mean that it will be broken. 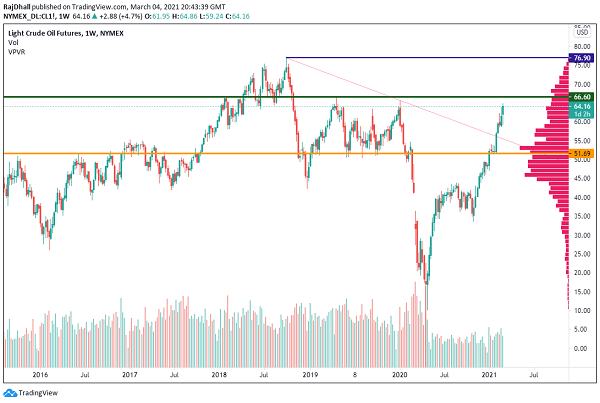 Copper is one of the commodities that has struggled this week. The price of the base metal had been red hot recently but the trajectory cooled off as the rise in the US dollar stunned the growth in price. Demand fundamentals are still strong and there are some levels to watch on the chart. The next major support is at the current wave low of $3.84/lb but the purple line at $3.73/lb also looks firm. The top of the channel has also been used to good effect as a support and resistance level. If there is to be a more higher there is an intraday resistance zone at $4.17/lb to look out for. Longer-term the bulls are still in charge here and it looks like a natural retracement. 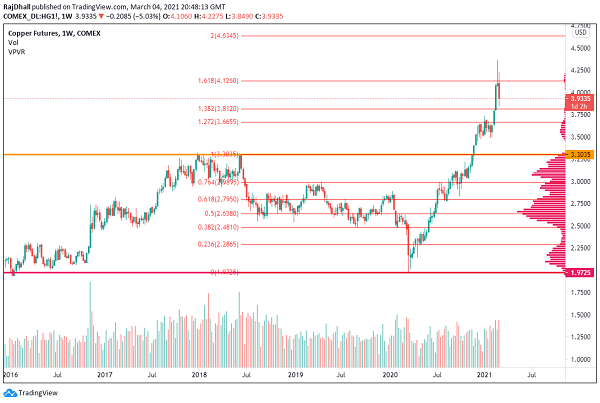 My husband was diagnosed with ALS (amyotrophic lateral sclerosis) when he was 63 years old 4 years ago. The Rilutek (riluzole) did very little to help him. The medical team did even less. His decline was rapid and devastating. His arms weakened first, then his hands and legs. Last year, a family friend told us about Health Med Lab Clinic and their successful ALS TREATMENT, we visited their website www.healthmedlabclinic.com or healthmedlab@gmail.com and ordered their ALS/MND Formula, i am happy to report the treatment effectively treated and reversed his Amyotrophic Lateral Sclerosis (ALS), most of the symptoms stopped, he is able to walk and able to ride his treadmill again, he is pretty active now.