TUI AG is part of the Tourism and Leisure sector.

Tui Ag Ord Reg Shs Npv (Di) is listed on the London Stock Exchange, trading with ticker code TUI. It has a market capitalisation of £2,155m, with approximately 589m shares in issue. Over the last year, TUI AG share price has been traded in a range of 872, hitting a high of 1090, and a low of 218.

NEW YORK (Reuters) - The dollar slipped on Friday, as its safe-haven allure diminished, on hopes of a potential vaccine for the novel coronavirus that outweighed concerns about the surge in infections in the United States and around the world.

FILE PHOTO: A woman wearing a full veil (niqab) walks in front of a currency exchange bureau advertisement showing an image of the U.S. dollar in Cairo, Egypt March 17, 2020. REUTERS/Amr Abdallah Dalsh
The U.S. currency posted its largest weekly percentage loss against a basket of major currencies in a month.

That helped a rally in U.S. stocks and pushed the dollar lower.

“When we talk about the dollar these days, it’s about the correlation with risk and that’s still happening now,” said John Doyle, vice president for dealing and trading, at Tempus, Inc. in Washington.

“I think the vaccine news is offsetting the surge in cases,” he added.

More than 60,500 new COVID-19 infections were reported across the United States on Thursday, according to a Reuters tally, the largest one-day increase in any country since the pandemic emerged in China last year.

FILE PHOTO: A Japan Yen note is seen in this illustration photo taken June 1, 2017. REUTERS/Thomas White/Illustration
But analysts said currency investors may be looking forward to the treatments being developed for the virus.

The dollar also slid after U.S. producer prices unexpectedly fell 0.2% in June, following a 0.4% rebound in May, as the economy battles depressed demand amid the COVID-19 pandemic.

The yen has been trading in a narrow range despite the ebbs and flows of risk sentiment, as one-month implied and historical volatility close to its record low. But, according to Monex, technical indicators in the options market are signalling investor concerns about future outbreak in volatility.

“The options market foresees increasing volatility risks in the barely flat dollar/yen pair through the second half of the year, similar to warnings during the financial crisis,” Monex analysts said in a note.

The Chinese currency has gained almo

Well, stay out is the best option for both of you.
I am in it to win it and I am happy to wait until my targets are hit. No rush.

Btw, do you know why Dow rallied yesterday taking ftse future up? Do you know how that will help tui sp on Monday morning?

69ANAPPYchangeneeded. The virus has not gone anywhere, record cases around the globe. Travel stocks have further to fall. We only have your word for the tens of thousands you claim to have made from this stock on the last few months. I think it will go down, you think it will go up, neither of us know. It is a big risk.

Anapa, TUI is not going anywhere up in near future as there has been 0 business in past 4 months and massive debt has been taken on. At least a year before any sort of proper recovery! Same for all stocks in this sector.

Cruise company shares took a massive spike today in the US, this seems to have dragged up TUI this afternoon. 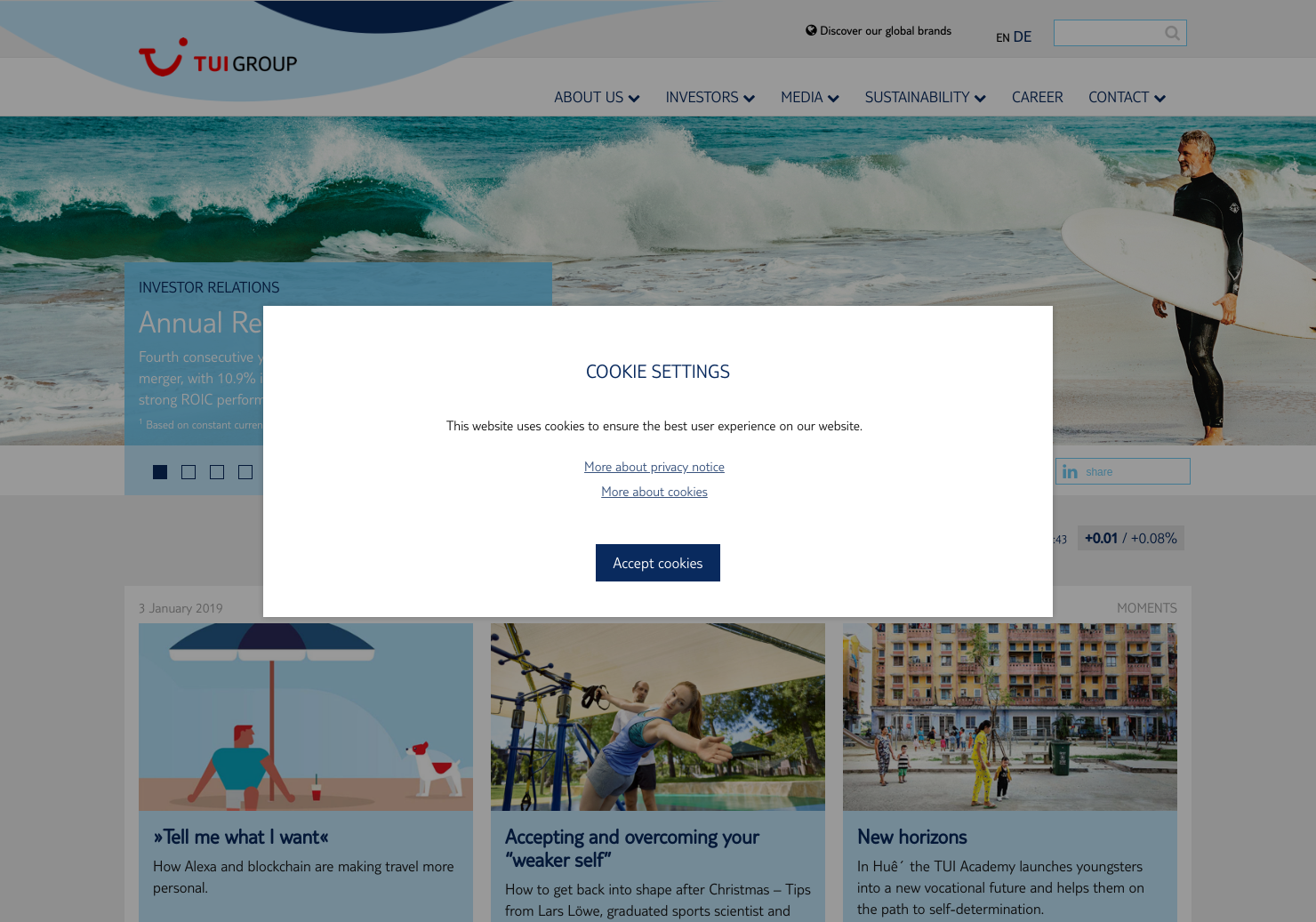