Scancell Holdings is listed in the FTSE AIM All-Share index.

Scancell Holdings is part of the Medicine and Biotech Research sector.

Scancell Holdings Plc Ord 0.1P is listed on the London Stock Exchange, trading with ticker code SCLP. It has a market capitalisation of £24m, with approximately 465m shares in issue. Over the last year, Scancell Holdings share price has been traded in a range of 6.05, hitting a high of 9.75, and a low of 3.7.

Maybe of interest to you:

Thanks an excellent link - apart from the 'herd immunity' 'case', the Govt. teams' original position also relied on the dangers of incurring 'fatigue' if controls were brought in to soon . . . I noticed this passage -" . . . . more than 500 behavioral scientists called on the government to disclose the evidence behind its contention that the public will experience “behavioral fatigue” if restrictions are put in place too early. This concept reportedly comes from the Behavioural Insights Team, or “Nudge Unit”—a company that uses psychological science to advise the government on policy matters. But how reliable is that science? In the past decade, it has become clear that many psychology studies produce results that cannot be reproduced (the replication crisis), or that are irrelevant in all but a narrow set of circumstances . . . . " MMMMmmmmm. ATB

Yes Nom geddit - a typical flourish from BJ - wholly inappropriate. I think you have to forgive him though. Get well soon BJ. Nom ATB.

Nom - really an excellent article in that 'Beast' link. Thanks - " . . . . the British strategy had won influential admirers in the U.S. Fox News’ Steve Hilton, a Brit who held a similar position to Cummings under Conservative Prime Minister David Cameron, has been prominent among the right-wing pundits pushing President Donald Trump to use the same strategy in the U.S. “Our ruling class and their TV mouthpieces whipping up fear over this virus—they could afford an indefinite shutdown. Working Americans can’t. They’ll be crushed by it,” he said on his Fox News show this week. “You know, that famous phrase? ‘The cure is worse than the disease.’ That is exactly the territory we are hurtling towards. You think it is just the coronavirus that kills people? This total economic shutdown will kill people.” Trump appears to have been listening."

Earlier suggested that the US could put it's trust in Trump look evr more to be misplaced.

"Trump is such a habitual liar that he is incapable of being honest, even when being honest would serve his interests. He is so impulsive, shortsighted, and undisciplined that he is unable to plan or even think beyond the moment. He is such a divisive and polarizing figure that he long ago lost the ability to unite the nation under any circumstances and for any cause. And he is so narcissistic and unreflective that he is completely incapable of learning from his mistakes. The president’s disordered personality makes him as ill-equipped to deal with a crisis as any president has ever been." https://www.theatlantic.com/ideas/archive/2020/03/peter-wehner-trump-presidency-over/607969/

God only knows where this is going in the USA - it looks very frightening. GLA 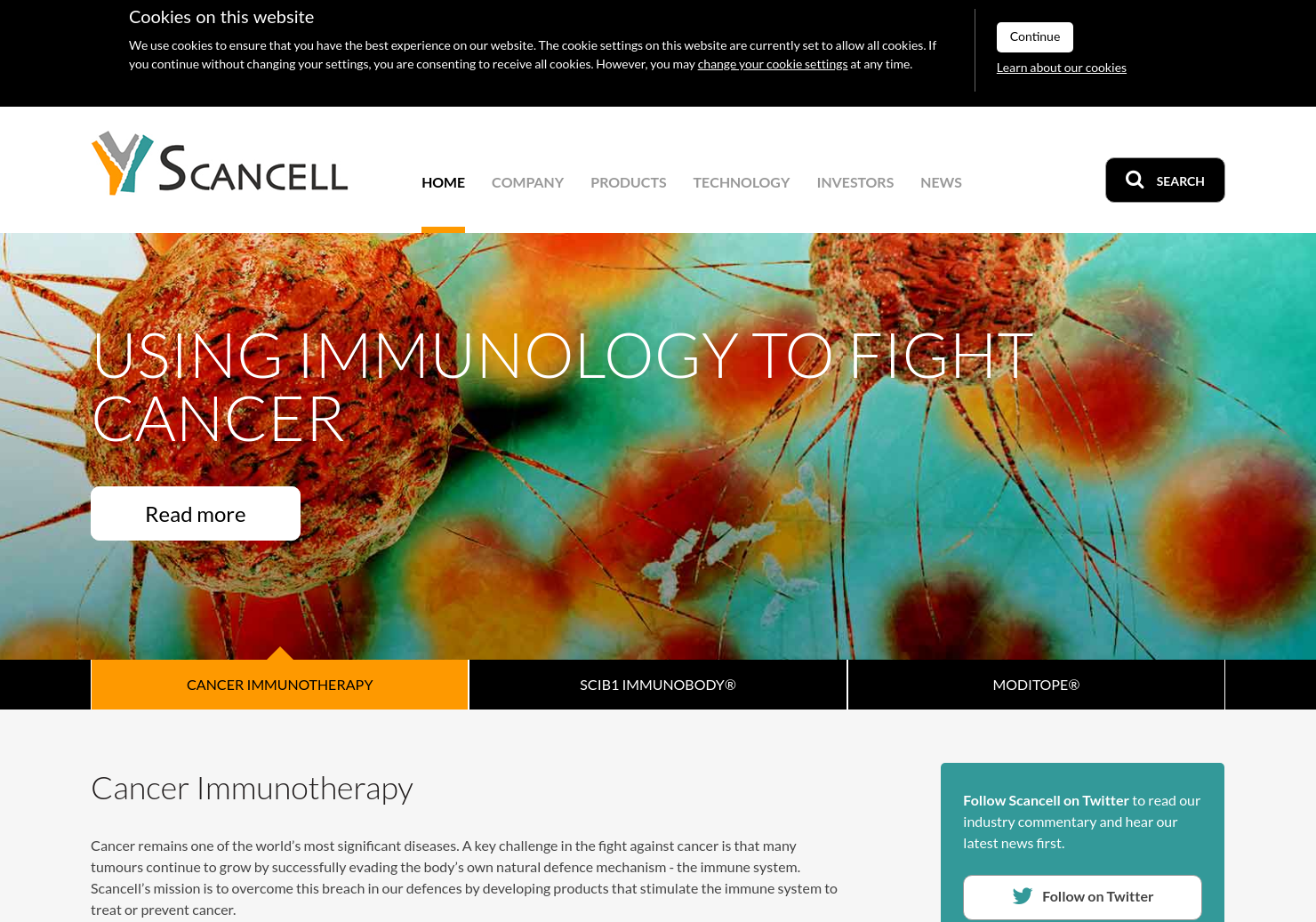