Scottish Inv is part of the Alternative Investment Instruments sector.

Scottish Investment Trust Plc Ord 25P is listed on the London Stock Exchange, trading with ticker code SCIN. It has a market capitalisation of £540m, with approximately 74m shares in issue. Over the last year, Scottish Inv share price has been traded in a range of 297, hitting a high of 847, and a low of 550.

Its interesting to notice that 10-15% of the trust's total holdings is made up of three major gold miners; Newcrest, Newmont and Barrick gold. I think these companies will do very well over the next 10 years. One of the best ways to have exposure to precious metals is via investments in the biggest global mining companies with exposure to these precious metals especially gold. This is one of the best ways to protect wealth in an environment of low to negative interest rates, QE and unprecedented levels of global debt.

The other investments in the trust are in big currently unloved but high yielding global companies. There is no exposure to tech stocks or any stocks which are currently hot. A true contrarian fund, but one that is well run and non flashy.

The above figure (111,200,926) is the total number of voting rights in the company and may be used by shareholders as the denominator for the calculations of their interest in the Company under the FSA's Disclosure and Transparency Rules.

Bad debts in the Eurozone are a "ticking time bomb" for the continent's economy, with the worst effects expected to be felt next year, a report has warned. Banks' balance sheets will contract by a record margin in 2012, further constraining the supply of credit to businesses and consumers, according to Ernst & Young, but the "real impact" of Europe's debt crisis will not arrive until 2013. The accountancy firm said banks will shrink their balance sheets by €1.6tn (£1.3tn) this year as the result of asset disposals and a contraction in their lending activity - a sharper decline than during the financial ¬crisis. As a result, it predicted that corporate lending will contract by 4.8% in 2012, while consumer loans will fall by 6.6%, which would represent the fastest pace of lending contraction on record for the Eurozone. However, next year looks even more "bleak" as the fallout from bad debts is felt across Europe, Ernst & Young's Eurozone Financial Services Forecast said.

Good set of results published today,i bought a few of these for my sons portfollio a few years back,so im very glad its doing well in these uncertain times.........

"However, the board and the manager continue to believe that in the present difficult market environment the current defensive investment approach provides resilience whilst still providing the opportunity for creating growth in shareholder value over the long term." 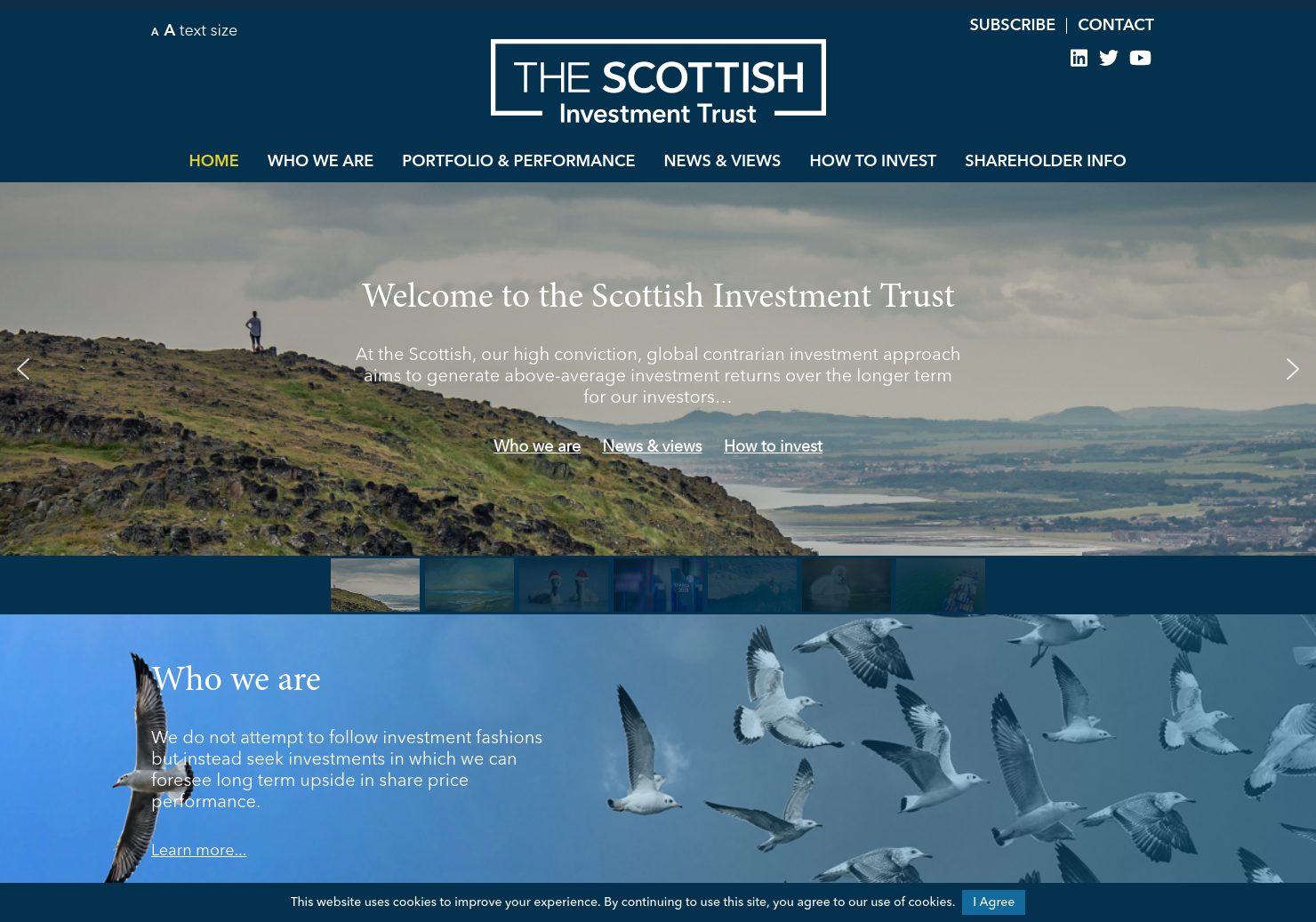