Pittards is listed in the FTSE AIM All-Share index.

Pittards is part of the Personal Goods sector.

Pittards Plc Ord 50P is listed on the London Stock Exchange, trading with ticker code PTD. It has a market capitalisation of £7m, with approximately 13m shares in issue. Over the last year, Pittards share price has been traded in a range of 18, hitting a high of 54, and a low of 36.

There seems to be a lot of interest here in the last few days, there might be life in the old dog yet?

Erm... looks like someone just bought 15% of the company?

An apparent reduced revenue of over 16%, increased inventory (as if it weren't high enough already), and a small gain on comparative overall profit after tax (although the headline news of improvement from £0.1M to £0.2M does not appear to be
quite that once the unrounded figures are observed, wherein it seems as though it has increased by only £46K) . It would appear there is some spin on the increased margins, but I would theorise that this is skewed by better quality products being sold (thus a higher SP) and the lower grade products are not moving (thus the reduction in revenue and increase in stockholdings/inventory), which ultimately doesn't bode well. I note the aspect of Brexit in there, but this is qualified by admitting to 90% sales outside of the EU, and likely to be heavily weighted to sales in $USD, so scares me to think why no decent profits in times of the weak pound, and ultimately the blow that may be dealt as the pound regains its strength in time. To me, it is possible that the Chairman has not fully grasped the situation that the company is in. Perhaps it is time for independent due diligence of sorts or look at other options to revitalise the company before it is too late. 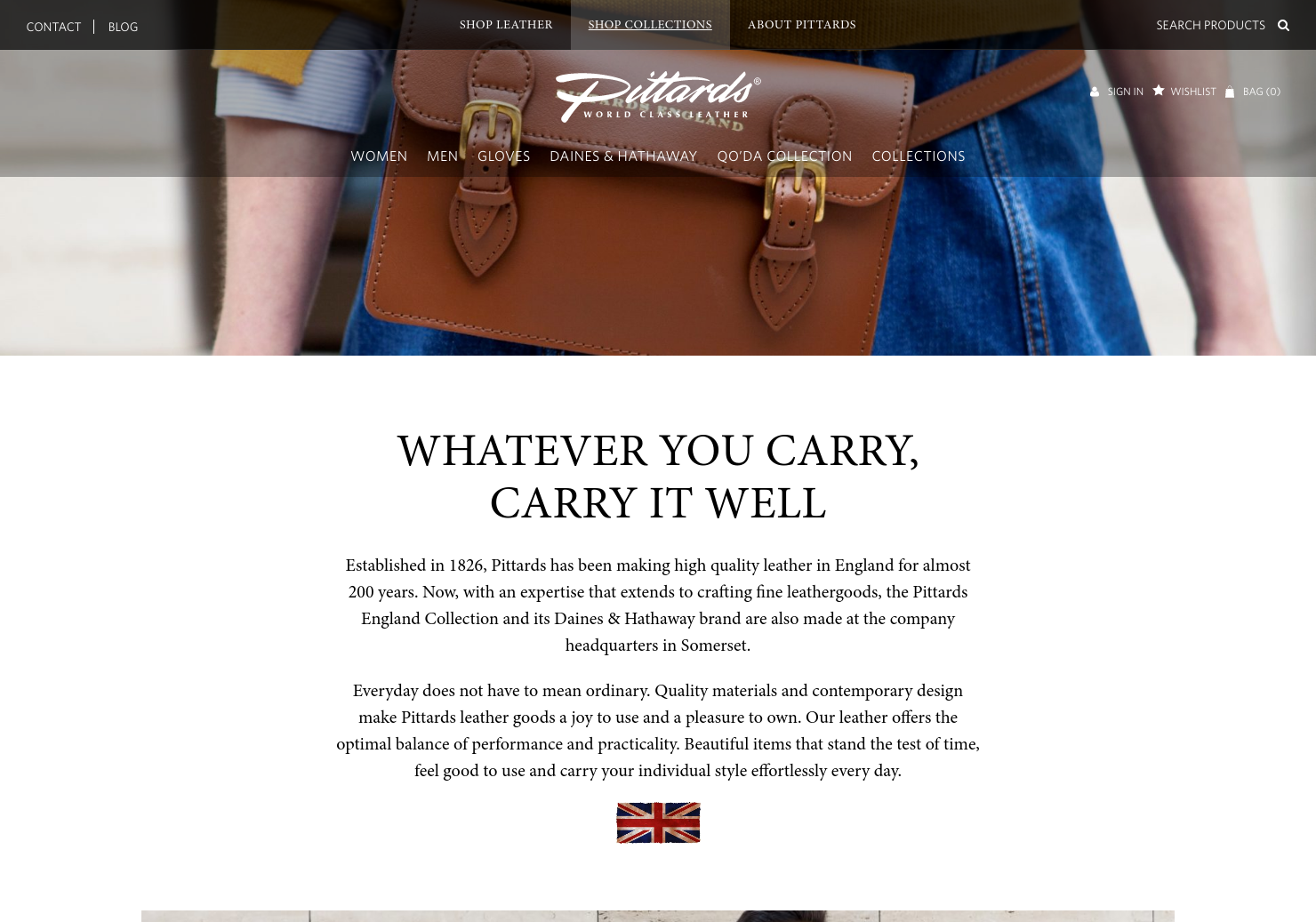