Goldstone Resources is listed in the FTSE AIM All-Share index.

Goldstone Resources is part of the Mining sector.

Goldstone Resources Limited Ord 1P is listed on the London Stock Exchange, trading with ticker code GRL. It has a market capitalisation of £21m, with approximately 252m shares in issue. Over the last year, Goldstone Resources share price has been traded in a range of 8.15, hitting a high of 9.65, and a low of 1.5.

Jerome is going longer now. ‘Kicking the can’ and pushing the 10 year treasury curve higher. Gold is just getting started. All the evidence is starring us in the face and GRL about to rise a massive wave. Permit next week I reckon....

The U.S. government will push its fundraising to new extremes this quarter to cope with a budget deficit unseen since the country mobilized to fight World War II.

“The Treasury expanded its plans for borrowing at longer maturities in the coming months, saying Wednesday it will sell a record $112 billion of securities at next week’s so-called quarterly refunding of maturing Treasuries. Over the three months through October, it will boost its offering of notes and bonds by a total of $132 billion compared with the previous quarter, and rely more heavily on securities due in seven to 30 years.“.....

Nearly, still a few nervous holders out there. This may help from interactive investor site...

POG $2300, aligns with my own charts but that was by Christmas!

“Gold's behaving like a ramped AIM stock. When we gave our (astoundingly accurate) gold prediction on 24th June, we anticipated some hesitation around the $2,055 (£1,569) level.

We did not expect the hesitation to last for just 22 hours and only provoke a $25 reversal before climbing. But that's what happened, with the precious metal again hitting another all-time high on 6 August.

Is the metal about to leap upward to $3,000, as some analysts are predicting?

If bettered, secondary calculates at $2,165, but overall we're forced to admit $2,299 works out as the next major point of interest, a price level where ‘normal rules’ again mandate some volatility should be expected.

If it all goes wrong, the earliest warning signal looks like the yellow stuff trading below $2,028, as this allows reversal to an immediate $2,016 with secondary, when broken, calculating at $1,995.

If this happens it could also tumble to $,1956 with painful speed as the price attempts to mimic what happens to over-enthusiastic AIM shares.

For the present, the big picture is quite serious, suggesting the $2,300 level should be treated with respect. It's a ‘higher high’ thing!“

Looks to be going blue by the end of play?

awesome trek, thanks for taking the time to post your views and the tech info on delayed trades.
Xan

In relation to rule 3012, where two member firms agree at or prior to the time of the trade, the responsibility for trade reporting may be delegated to the other member firm.

Where a trade is executed during the trade reporting period, a trade report shall be submitted to the trading system in accordance with the standard trade report deadline.

Guidance to Rule:
The trading system will immediately publish a trade report unless deferred
publication is requested (and the trade qualifies for a delay). (Amended N09/17 – effective 3 January 2018)

And these are the addressable concerns

When can the deferred publication regime be used?

How can I request deferred publication of a trade?

A member firm may request deferred publication of a trade by submitting a trade report with either the ‘OK’ (for an ordinary trade) or ‘NK’ (for a negotiated trade) trade type. MillenniumIT will determine whether a delay should be applied based on the relevant publication regime. 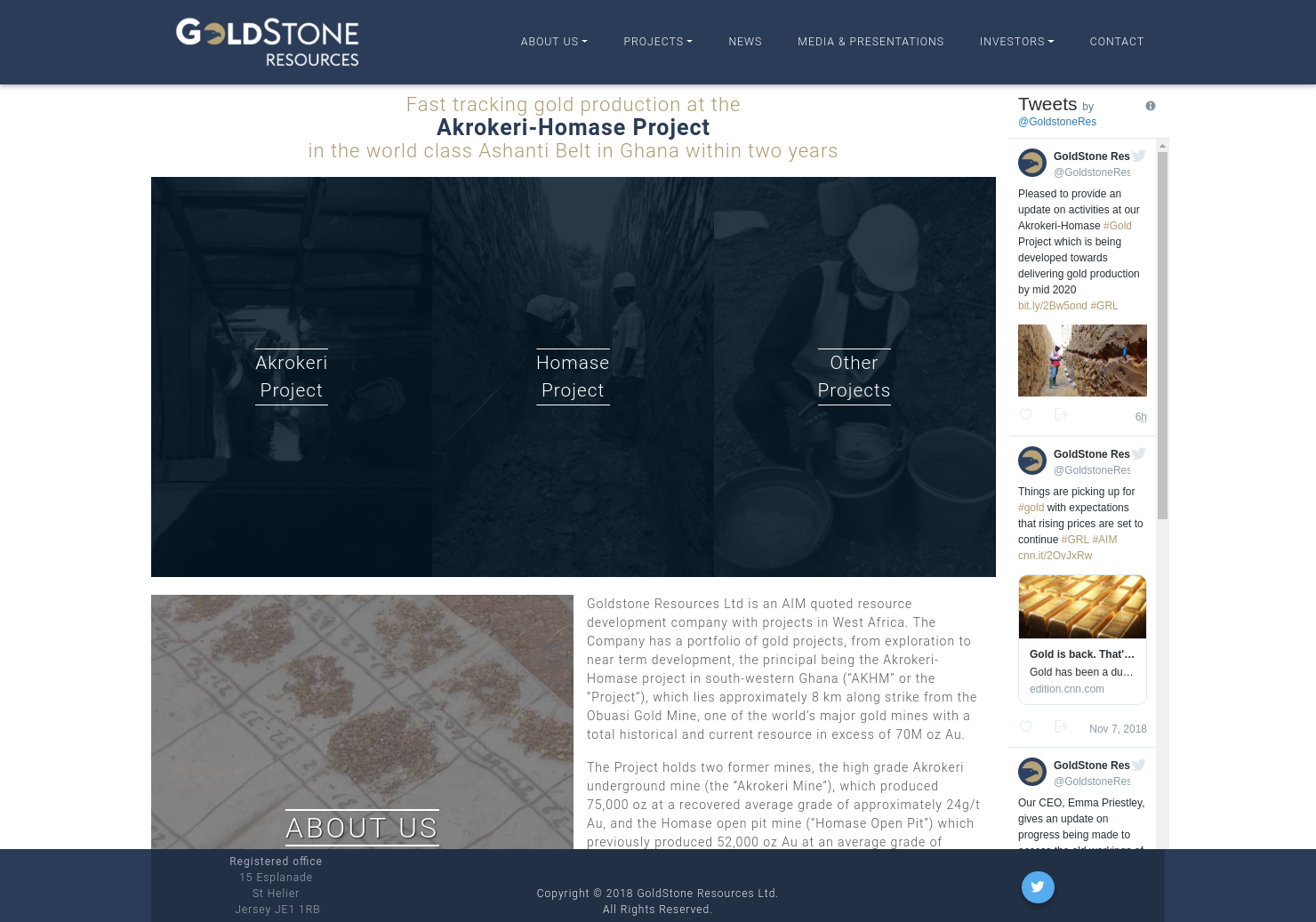