Falanx Group is listed in the FTSE AIM All-Share index.

Falanx Group is part of the Support sector.

Falanx Group Limited Ord Npv (Di) is listed on the London Stock Exchange, trading with ticker code FLX. It has a market capitalisation of £2m, with approximately 400m shares in issue. Over the last year, Falanx Group share price has been traded in a range of 2.3, hitting a high of 2.875, and a low of 0.575.

Down 8% as the death spiral continues. One half at least of the dribbly dodgy duo have sold out hhaaha on a large loss so only one clown left in this circus. Though he might have put the money he doubled in a week back in as he said. There was a £500 buy today.
Sorry for all holders stuck in this dog. Some shares should never ever be listed. Must be haemmorghing cash and with no contract announcements and no placing possible I suppose a share consolidation is all that is left. Or taken private for .8p if that is allowed. Terminal.

Thanks Noel. I expect these will be the last two to get it I am afraid. The Dribbly one sold last week allegedly and doubled his investment. Even if that is true he must have made a sizeable loss here and probably sold for £499. Of course he is going to reinvest here lmfao. Actually another one of my predictions in a previous post has now come true as I predicted the dodgy duo would come on here to announce they had sold out previously. Laughable!

Thanks Be a Share Bear for your kind words. Been posting since 54p here and knew something was wrong from day 1.

Dodgypot you really are a prize one. You have been as wrong as you have been abusive on this share all the way down from 4p. Anyone who followed your posts and hung on would be severely out of pockets. I don't need to resort to personal insults to out you for what you are. Your posts do that for you.

After a long period of silence, why have the worm and the slimeball suddenly appeared now, in a co-ordinated attack notice?

They are posting to swamp the board, so that my posts - telling the truth about FK1's track record of correct forecasts - are pushed down the board and less likely to be read. It is a standard tactic used by paid trolls and pump and dump people who have a hidden agenda.

For those new to the board - the Worm is MrDribbles and the slimeball is dodge pot. If they were genuine posters, they wouldn't have the nerve to come back on here after their shameful and scurrilous attacks on FK1 and me. Time, and the FLX share price, has proved FK1 to be right in everyone of his forecasts, whereas the worm and the slimeball's forecasts have been wrong, wrong, wrong.

Mr D, there was a bit of fun to be had sometime ago
but listening to the same drivel gets boring but I must say I still have a chuckle when I this of Shep and his “Don’t buy until the Station Master blows the whistle, I did not listen blah blah blah”
If you told anyone of the “Double Act’s” shenanigans they would say you were making it up...

Proactive cyber defence, Intelligence & technology. 20 years protecting, defending, and informing organisations to help them in the face of growing risks. 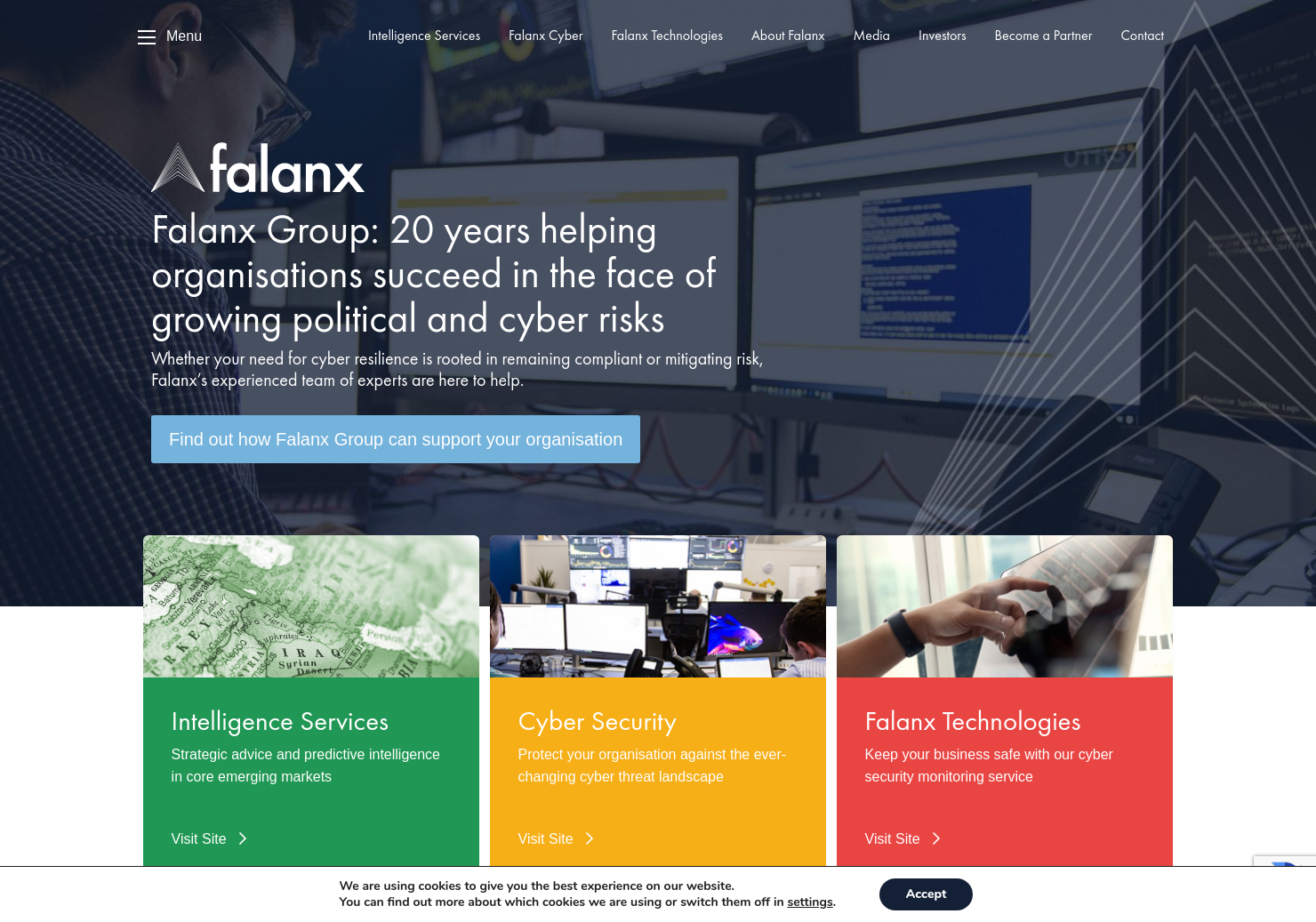