Still trying to find the name change on Lse.

Shiny new name. No mention of a strategic review of Findel Education.

Yes I too smiled when I read that acronym. The vomit in the fire place incident is alleged to have happened during a drinking contest with that city worker Blue.

Unfortunately I can’t see Mr Ashley selling his stake in Findel because it is the only investment that he has made in the last five years that has proved to be a success, no thanks to his input of course. We are stuck with the man I’m afraid so let’s hope our board can turn this into a positive. Announcing the sale of Findel Education would be a good move.

Totally agree Skindle, there is no logic to our current share price.
As things stand, SPD is in a mess and anyone that can make out an investment case for them, is either the bravest of the brave or needs plain deluded. I just can't see how the Belgians wouldn't have flagged the VAT issue up in some way given the sheer size of the numbers. As for MA just dismissing it and not making any allowance for it in the accounts, beggars belief. No wonder Grant Thornton are being reported as about to resign, as even for them, the company has become too toxic. There are more flags on this company than can be seen in Tiananmen Square on Chinese National Day!
In the meantime, we can only stand by and watch this corporate soap opera unfold and trust that we don't get caught up in it all too much. Going short in shares isn't my thing but surely this must be the most shorted listed companies at the moment.
In a more light hearted moment, was I the only one chuckling to myself when MA stated his legal advisor in Belgium was called 'Laga' which he was reportedly fond of consuming 15 pints of before vomiting in the fireplace at a strategy meeting.....
Given the nauseating mess he is currently presiding over at the moment, it probably only takes a phone call from 'Laga' before he is sent running to the aforementioned again!!

Following the calamitous release of the Sports Direct results last Friday, their earnings per share figure is now 17.6 pence. Based on the current SPD share price of £2.21 their P/E ratio is 12.61.

If you apply 12.61 to our EPS, our share price should be £3.40. I accept that SPD are a much bigger operation than us but their performance is very much on the decline, while we are in The ascendancy. Why are we only worth a P/E ratio of 8.56 while SPD trade at 12.61 ? 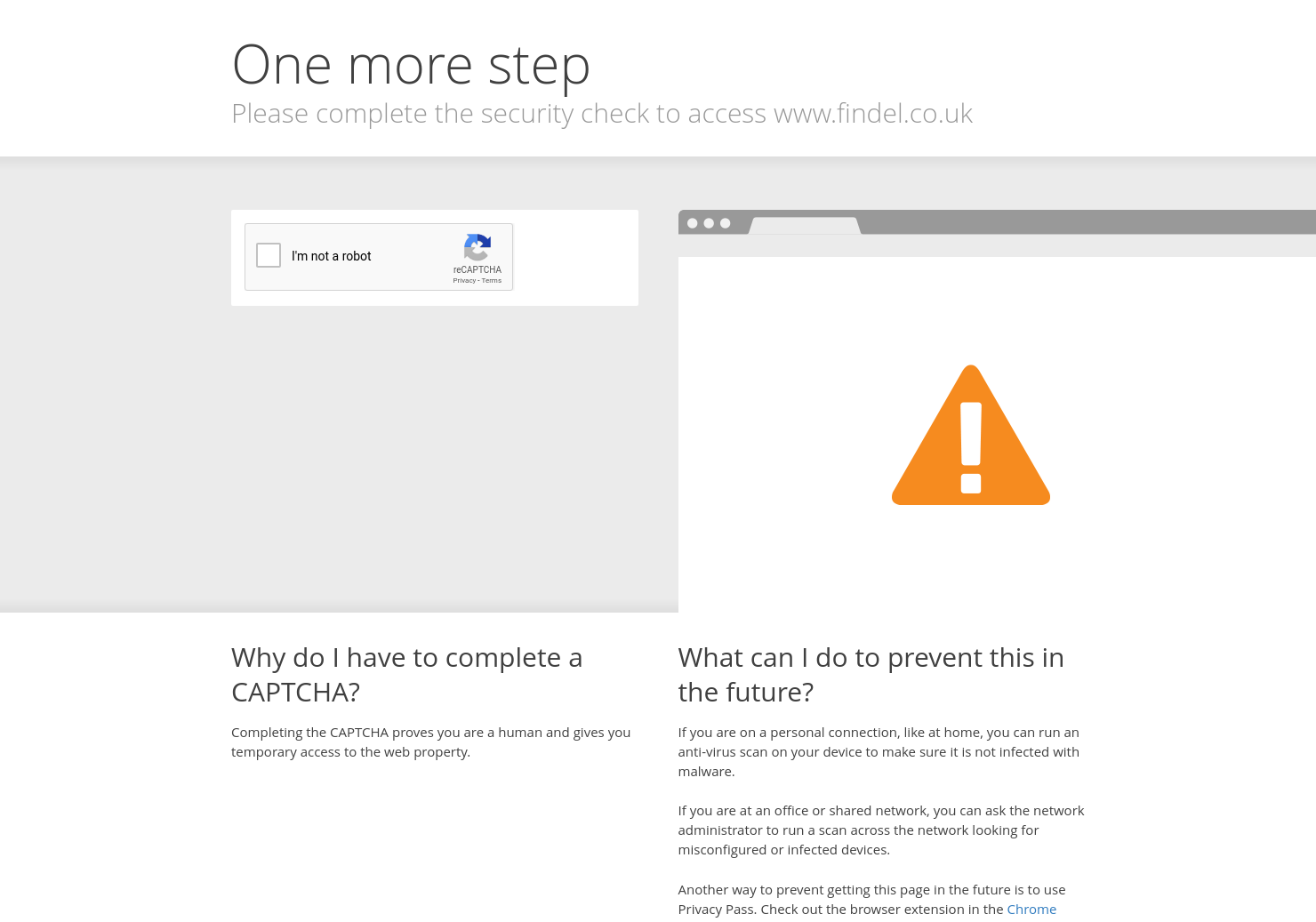