Hi sorry not seen any news why no share price??

Sounds as though Visa aren't quite there - interesting

I'm holding hoping Visa are forced to increase their miserable offer. It's hard to interpret all the RNS"s. Looks like M&G have taken the money but not sure what Miton are up to
Any guidance from seasoned investors would be appreciated

…..are urgently requiring shareholders to take up a miserly 37p a share offer. Well I'm not and I don't think many shareholders will after this morning's announcement :-

UPDATE 4 – U.S. fintech to buy Worldpay as electronic payments business booms
18-03-2019 12:45
Wave of mergers fuelled by shift away from cash
Deal values Worldpay at about $43 bln including debt
Worldpay shareholders to get $112.12 per share
Cash-and-stock deal offers premium of about 14 pct
(Adds quotes from source close to deal, adds analyst comment)
By Justin George Varghese, Rachel Armstrong and Pamela Barbaglia

March 18 (Reuters) – U.S. fintech Fidelity National Information Services Inc (FIS) has agreed to buy payment processor Worldpay for about $35 billion, the biggest deal to date in the fast-growing electronic payments industry.
The deal is part of a wave of consolidation in the financial technology sector as firms seek to bulk up on payment systems that are increasingly used for online and high street sales.

"Scale matters in our rapidly changing industry," said FIS Chief Executive Officer Gary Norcross, who will lead the combined group that will be a global powerhouse in providing the infrastructure for banking and payment systems.

Global payments are set to reach $3 trillion a year in revenue by 2023, according to consulting firm McKinsey, as more people switch from cash to digital payments.

"This was an opportunistic move by FIS and was primarily triggered by the need to stay ahead of competitors," said a source close to the deal.

The industry's growth has kept deals for payment systems rolling even as merger moves in other sectors have stalled on concerns about trade tensions and a global slowdown.

U.S.-based Fiserv Inc bought payment processor First Data Corp in January for $22 billion, while Italy's Nexi plans to list in what could be one of Europe's biggest initial public offerings (IPOs) this year. ...

The FIS deal, valuing Worldpay at about $43 billion when debt is included, comes a little more than a year after U.S. firm Vantiv paid $10.63 billion for the payments firm, which was set up in Britain and spun off from Royal Bank of Scotland in 2010.

"Vantiv had yet to realise all the synergies from the Worldpay merger but FIS's offer was too good to be refused," the source close to the deal said.

FIS and Worldpay combined will have annual revenue of about $12 billion and adjusted core earnings of about $5 billion.

"By acquiring Worldpay, FIS should accelerate its revenue growth, significantly expand its position in the merchant acquiring space and generate many synergies," said Michael Schaefer, portfolio manager at Union Investment, a Worldpay shareholder.

Payments to almost any country in the world, delivering significant cost and operational efficiencies for Banks, Ecommerce, Money transfer and Large international companies 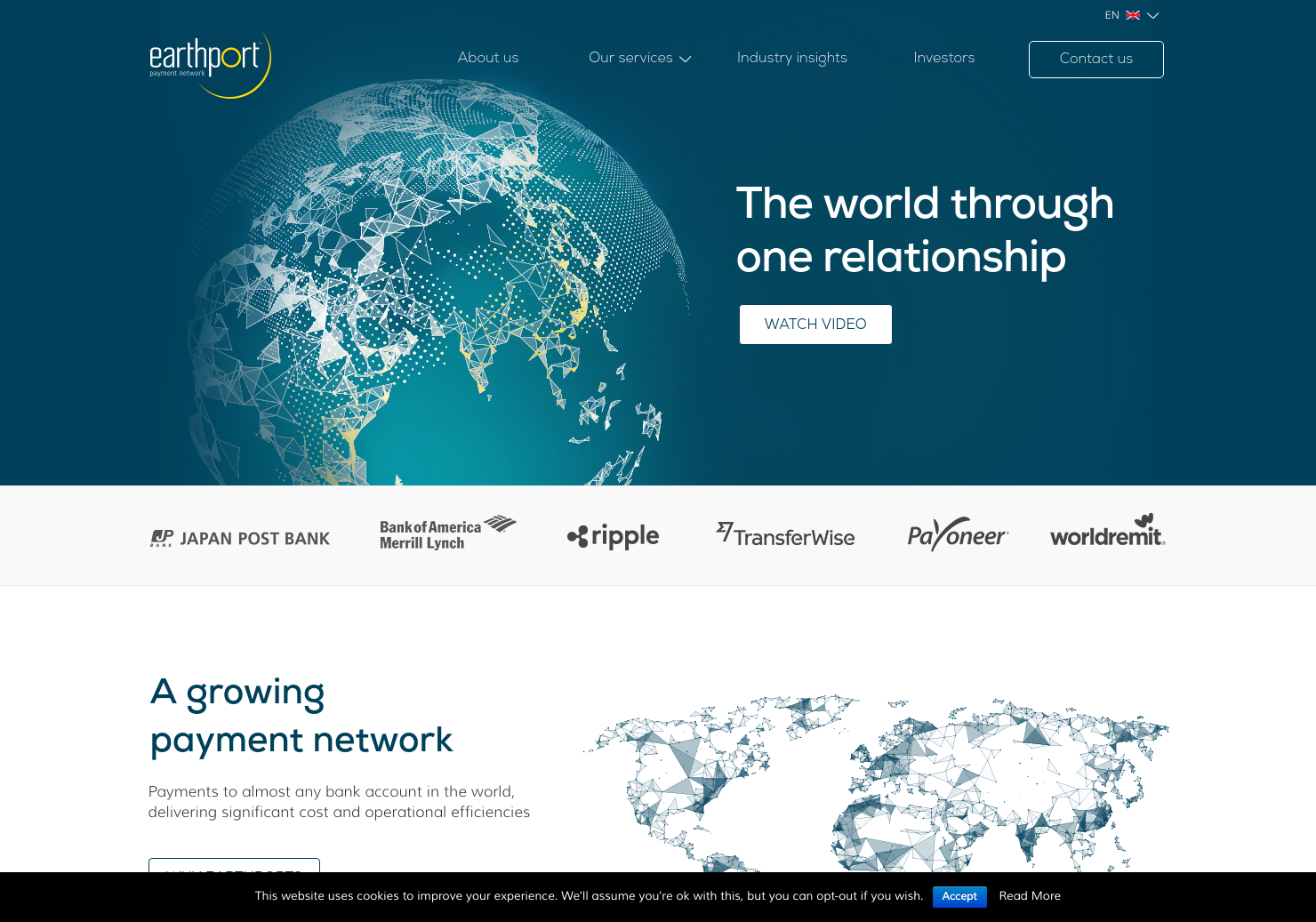