Arrived safely in my dealing account today. Now, what to do with the proceeds? Oil looks oversold to me, but then so do quite a lot of sectors.

I take your point, mainly. But I bought these solely because I thought the owners would get fed up with the negative publicity about their pale male BoD and take the group private at a nice premium to the price I'd paid. I've held for a year, buying on four occasions, most recently only last month and, sure enough, they're offering a premium of ~50% over what I paid.

I never expected the full asset value, and am very happy with my nice effortless profit, all tax free in my SIPP.

Now, what to do with the proceeds?

There's always a danger in a PLC with just a 20% float and the other 80% tightly held in family trusts, that the majority will one day lift two fingers towards the minority.

The Freshwater trusts don't want income because it's highly taxed and they're all rich anyway, so the yield has always been low at 2%, when it could easily and justifiably have been 6%. The problem comes when optimists, such as this correspondent, take a view, that one day, the family will buy out the minority. We, quite reasonably, expect fair play and an offer close to NAV.

Instead, our patience is rewarded with an offer at a 33% discount to NAV of £120 per share. It's a "final" offer and comes with the express threat that the majority, if thwarted, "will seek other ways to take the company private". In other words, lock in the minority for evermore, with little chance of ever realising their capital value.

Looked at in overall financial terms, the company has a value of almost £2 billion. The minority's are is worth £400 million. The majority is offering them £260 million cash and are, effectively, going to walk away with an unearned, undeserved, £140 million of the minority investors money, waving two fingers at the rest of us.

If that isn't borderline market abuse, I'd like to know what is.

the gap has certainly closed. 50% jump on the day. Really very nice start to the weekend 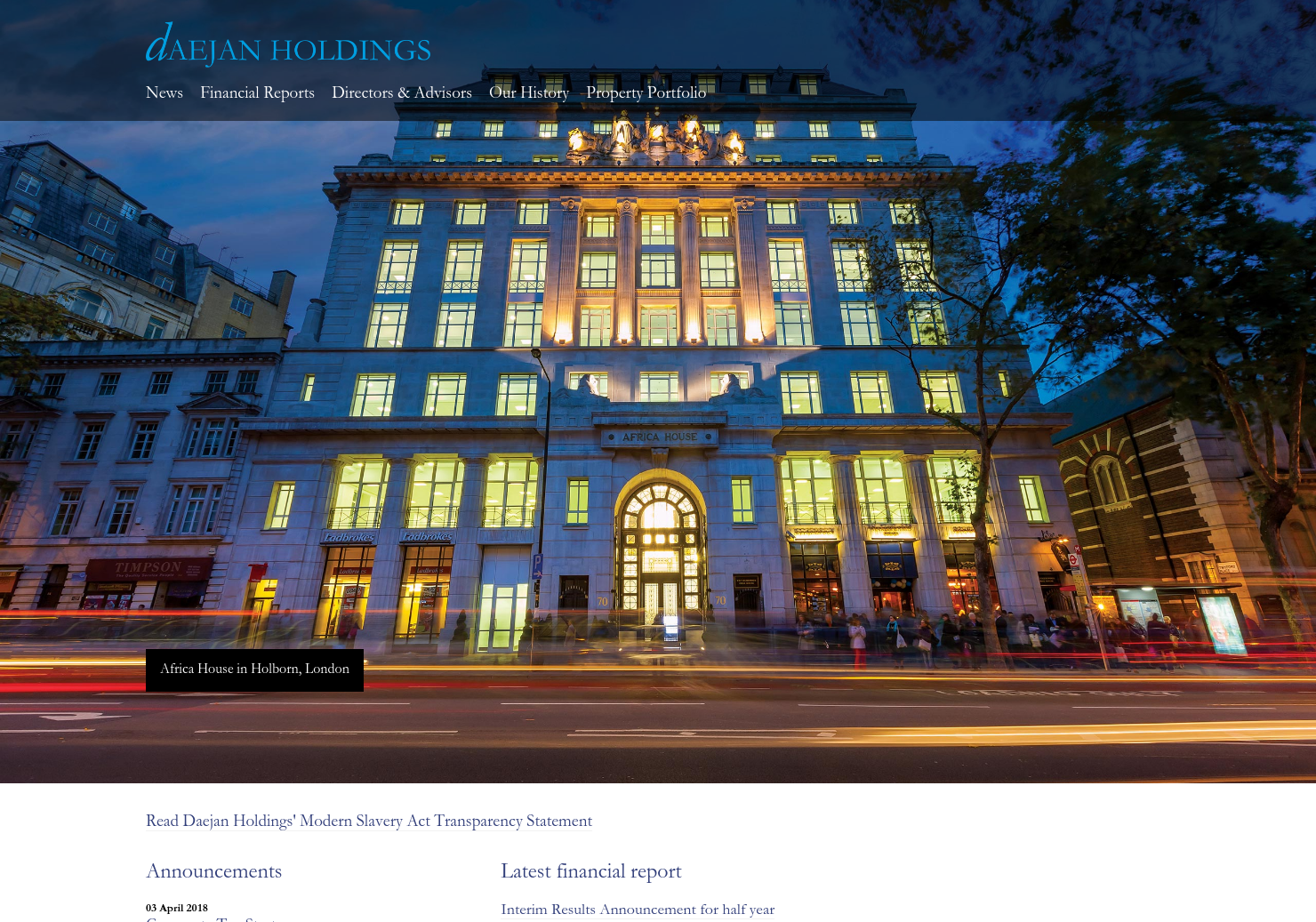