GlobalData is part of the Media sector.

Globaldata Plc Ord 1/14P is listed on the London Stock Exchange, trading with ticker code DATA. It has a market capitalisation of £1,272m, with approximately 118m shares in issue. Over the last year, GlobalData share price has been traded in a range of 840, hitting a high of 1420, and a low of 580.

it rose because of the RNS ...�68k wouldn't make the slightest difference

This company was renamed from Progressive Digital Media which was formed out of a reverse takeover of themutual.net

The mutual.net started life as a ISP in the late 90's during the .com bubble, most of the ISP's of that time crashed and burnt when the market changed to the fee paid free phone model as opposed to the shared revenue 0345 one. Themutual.net although shifted business model to a cashback site (similar ones today are the likes of Quidco Topcashback although the best fit to their model is Imutual (www.Imutual.co.uk) as both started by offering shares to people who used the site, Imutual still does, themutual.net changed its model when it became too expensive to continue issuing shares. The initial share offerings by themutual.net were for use of the ISP services and this continued in a changed form when it changed business model.

After the business languished for a long time getting by on low revenues until Mike Danson started taking an interest in the business largely so he could use it as an established vehicle for his private media business. He achieved this aim in the late 90s and in 2000 the names were changed to Progressive Digital media in 2000.

In recent times the legacy businesses of themutual.net have been run down and closed or sold off so that none of that business is left within the recently renamed GlobalData.

Today 01 March 2016 GlobalData announced its (and all previous companies involved) first dividend of 2.5p per share.

I have bought the shares of themutual.net at less than 1penny and at a few pennies and have made nice profits out of it. The shares were consolidated a couple of years back again to lose some of the legacy of themutual.net which by its business model had to issue millions of shares.

Have fun do your research and invest in what you trust.

People should be exiting now.

Sell now at a small discount and move on or wait god knows how long for your 360.00 pay out.

well done to anyone who held this. Jammy gets

This has not gone through yet and all could change. I've seen these things fall down at the last hurdle, beware of jumping on the bandwagon with no wheels. 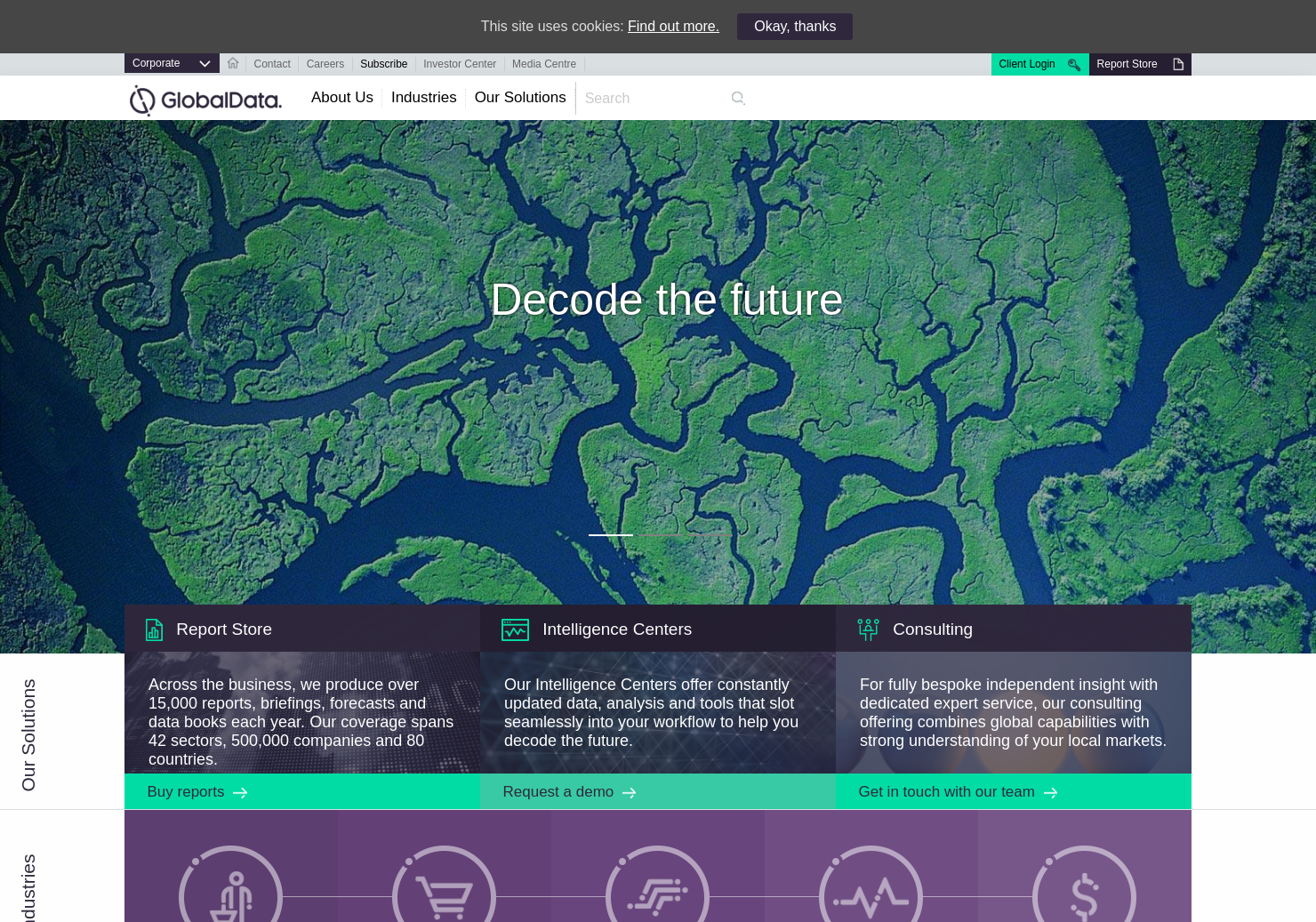